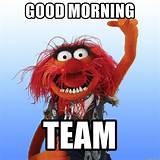 The accident at reactor four of the Chernobyl Nuclear Power Plant in 1986 generated the largest release of radioactive material into the environment in human history. The impact of the acute exposure to high doses of radiation was severe for the environment and the human population. But more than three decades after the accident, Chernobyl has become one of the largest nature reserves in Europe. A diverse range of endangered species finds refuge there today, including bears, wolves, and lynxes.

hmmm..... We aren't supposed to be here when it starts?

GandalfTheWhite said:
We have load shedding in a few minutes time so goodnight all
Click to expand...
What is load shedding?

#94,606
Hi. I can't find an answer in the tech thread and don't want to post a new thread there & wait for approval, so I'll ask here in hopes that someone might know.

It looks like when someone is banned that it says so under their name
and if they close their account it says guest.

Well I'm looking for someone whose name isn't showing in the name search, but then I found them b/c their post came up in a search, now their name doesn't say "banned" or "guest", it still looks active. But when I click on their profile it says that it is not available.

I'm confused- is the person here or not?

Ruby123 said:
What is load shedding?
Click to expand...
It is when the power grid can't support everybody and they switch of your electricity for 2 - 4 hours, three times per day no Gandy brew can be made in this time without a generator

GandalfTheWhite said:
It is when the power grid can't support everybody and they switch of your electricity for 2 - 4 hours, three times per day no Gandy brew can be made in this time without a generator
Click to expand...
I am sorry to say that the electricity will not help the Gandy brew taste any better 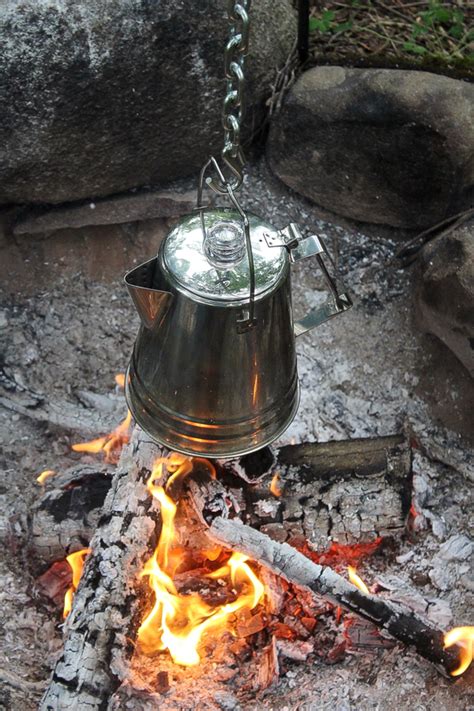 Found this song the other day. I think it is beautiful.

Thank you for this thread, sir.

Why do ungodly sinners imagine that they are saved by grace through faith when they have never obeyed the gospel of God? The epistle to the Ephesians is not written to those that be dead in trespasses and sins. It is written to the saints which are at Ephesus, and to the faithful in Christ Jesus.

The Ephesians became saints when they were baptized in the name of the Lord Jesus. And when Paul had laid his hands upon them, the Holy Ghost came on them; and they spake with tongues, and prophesied. As it is written, whosoever shall call upon the name of the Lord shall be saved. And again, he that believeth and is baptized shall be saved; but he that believeth not shall be damned.
This is how the Ephesians were saved by grace through faith; and that not of themselves: it is the gift of God: not of works, lest any man should boast. For they are his workmanship, created in Christ Jesus unto good works, which God hath before ordained that they should walk in them. As it is written, where is boasting then? It is excluded. By what law? of works? Nay: but by the law of faith. And again, faith cometh by hearing, and hearing by the word of God.

And until you obey the gospel of the grace of God, then ye shall have your part in the lake which burneth with fire and brimstone: which is the second death. Because the Lord Jesus shall be revealed from heaven with his mighty angels, in flaming fire taking vengeance on them that know not God, and that obey not the gospel of our Lord Jesus Christ: who shall be punished with everlasting destruction from the presence of the Lord, and from the glory of his power.

Repent ye therefore, and be converted, that your sins may be blotted out, when the times of refreshing shall come from the presence of the Lord. Repent, and be baptized every one of you in the name of Jesus Christ for the remission of sins, and ye shall receive the gift of the Holy Ghost. For the promise is unto you, and to your children, and to all that are afar off, even as many as the Lord our God shall call. And with many other words did he testify and exhort, saying, save yourselves from this untoward generation.

Wilt thou know, O vain man, that faith without works is dead? Was not Abraham our father justified by works, when he had offered Isaac his son upon the altar? Seest thou how faith wrought with his works, and by works was faith made perfect? And the scripture was fulfilled which saith, Abraham believed God, and it was imputed unto him for righteousness: and he was called the Friend of God. Ye see then how that by works a man is justified, and not by faith only. Likewise also was not Rahab the harlot justified by works, when she had received the messengers, and had sent them out another way? For as the body without the spirit is dead, so faith without works is dead also.

It has been slow on SYM. I think people are not liking the coffee served (Gandy brew). Maybe we need to go back to the Pancake stuff?

Hey Miss Ruby! I just found out what is in that Vegemite jar!