The Revelation and its ice crystals.

We have a page here in a national newspaper where among other things readers send funny photos of Potatoes with faces on them
or Trees that look like people or Animals. This reminds me of it.

Has this thread been sent in by a 'Snowflake' I wonder?
7 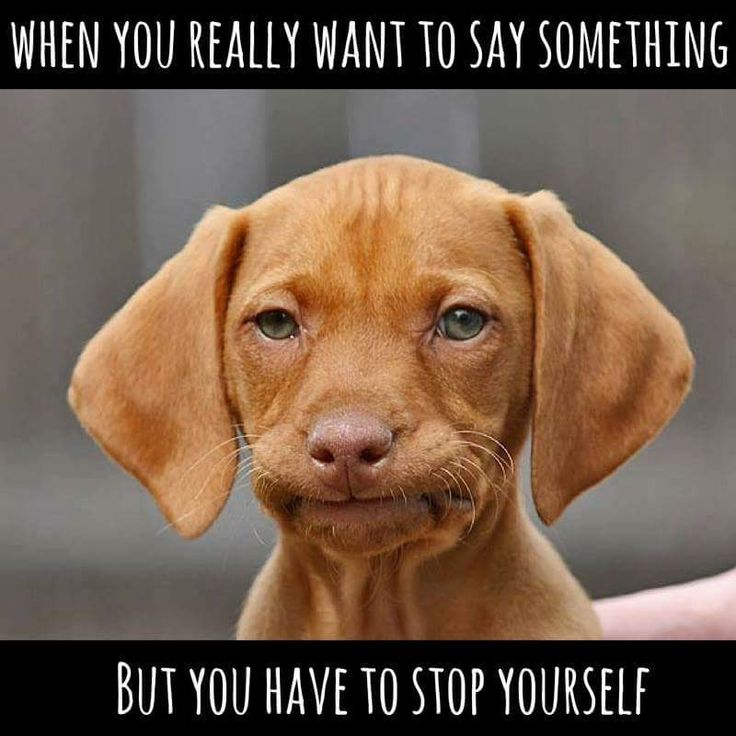 Thanks, but no thanks. I don't need some scientist trying to explain an infinite God to me. 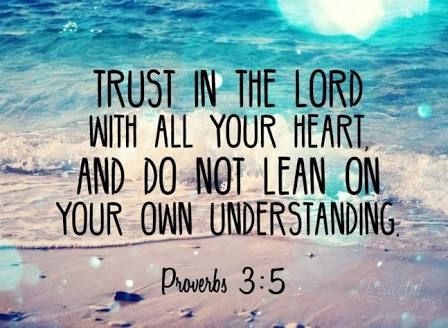 The sea of glass in that parable represents the stillness of God voice .like when Christ stilled the raging sea.. Be still and know he is God . We do not know God after the rudiments of this world to include ice or snow flakes.
G

Deade said:
Thanks, but no thanks. I don't need some scientist trying to explain an infinite God to me.