By Bryan Bender,Politico 18 hours ago

Three more U.S. senators received a classified Pentagon briefing on Wednesday about a series of reported encounters by the Navy with unidentified aircraft, according to congressional and military officials — part of a growing number of requests from members of key oversight committees.
One of them was Sen. Mark Warner (D-Va.), the vice chairman of the Senate Intelligence Committee, whose office confirmed the briefing to POLITICO.
“If naval pilots are running into unexplained interference in the air, that’s a safety concern Senator Warner believes we need to get to the bottom of,” his spokesperson, Rachel Cohen, said in a statement.
S

#2
A lot of talk about UFO's lately. And now to post one of my favorite pictures:

we know as Christians and privy to His wisdom, there are only two kingdoms, the Fathers kingdom of Light and the adversaries realm of darkness. There has been no good to come from these incidents and reports of ufo's and such.
7 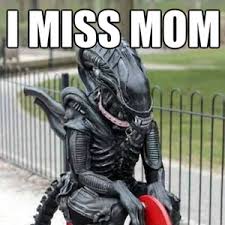 I seen a UFB

Multitudes believe in 'et's not knowing what they really are Catholics on Mt Graham in Arizona are awaiting some beings from space. They say we will have to bow to them and they may even bring in the anti-Christ with lying wonders.

only bow to the Father and Jesus

We are aliens and foreigner in this world! Praise Jesus

People always assume aliens with the word ufo but it can literally mean anything that hasn't been identified yet.

Yes , we are foreigners and heaven is our home, that is our destiny, our assignment is here as we walk out His plan for our lives.
The adversary would confuse us with all manner of deception
were not Christ indwelling us and guiding us.
bless you

they may be demons (fallen angels )or even unidentified flying objects i think.My question is why all of a sudden all these pilots and others talking about it and news talking more about it lately ??hmm is this maybe something like oh aliens are here lets unite our forces cause danger is here ,so maybe a hidden agenda behind this .Who knows.

Part of the end times deception we were warned of?

#14
Kojikun said:
People always assume aliens with the word ufo but it can literally mean anything that hasn't been identified yet.
Click to expand...
only if it flies 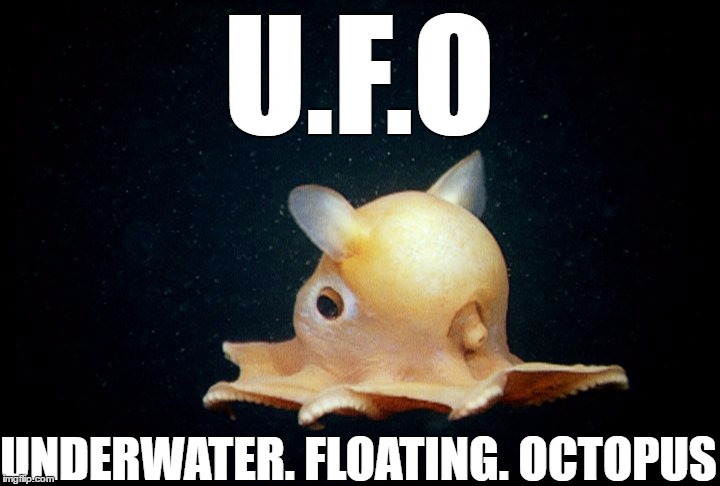 #15
shittim said:
Part of the end times deception we were warned of?
Click to expand...
most of that is happening in a church near you

shittim said:
Part of the end times deception we were warned of?
Click to expand...
I think they will use this to decieve about our disapperances! The aliens took them!🙏

we know for the Word there will be a deception so strong it might deceive even the elect if Jesus were not to hasten His return.

Trump is president.
Some claimed aliens run the government, that there were massive underground hangers that held
alien space craft etc. This is just conspiracy junk.

Are there unknown flying objects that appear to behave in an unpredictable way defying our understanding
of physics? Yes.

What if they are just time echoes from the future, or spacial distortions which put some things in one location
or appear to be, when they are in another?

In terms of physics and our understanding, this is more plausible than creatures from another solar system,
which so far in our scientific understanding is 100% hostile and sterile to life. The more we learn the more we
see life on earth is a miracle.

It is hard to define how fantastic the miracle of life actually is.
500,000 dna base pairs are needed for the simplest version of life.

There is no possibility that random chance could have made this, ever. Just to make a Psalm like Psalm 23, would take
9.552 x 10^1016 years which is vastly over 14 x 10^9 age of the universe as scientists project.

These differences are so big, astronomically big, so big it is more than a joke it is impossible to make life randomly,
people just say, yes, life was created randomly.

This universe is so odd, it seems to be declaring one thing, God is vast, God is glorious, God keeps us, safe, secure,
in this bubble, 20 miles higher than the surface of the earth, in which we are born, live and die. So fragile, could
be blown away is a minor accident, yet delicately rotating round the sun, in a vast universe that is so large we are
less than a spec of dust to it all.

This humbles me, it shakes me, it makes me sing to such a King as our glorious Lord, that He desires to give us
this space to learn the ways of love and walk with Him, Amen.

Looks from here to be inter dimensional, we know there are different dimensions, we are told we are compassed around by those who have gone before, they are not far off, NDE folks tell of seeing this dimension but not being able to interact, just observe, till they come back to this one with physical bodies, etc.
We also know there is an end time deception, I believe this ufo stuff might be it.
You must log in or register to reply here.
Share: Facebook Twitter Google+ Reddit Pinterest Tumblr WhatsApp Email Link