European Leader Predicts COVID Hell Will Trigger Monumental ‘Populist Backlash’....Warns that globalist integration is the only way to combat people rising up
http://summit.news/2020/11/20/europ...ell-will-trigger-monumental-populist-backlash

The reality is that the wave model is not a very practical plan for stopping viral spread, but it is a perfect method for conditioning people to submit to a high level of control over their personal lives that they never would have accepted otherwise. The Covid response has also been heralded by elites at the World Economic Forum as a perfect “opportunity” to initiate what they call the “Great Reset”. The reset is a plan to deconstruct what’s left of the free market capitalist system, introduce carbon controls in the name of the global warming fraud, institute a global cashless monetary system, and finally, move humanity into what they call a “shared economy” in which the average person is no longer allowed to own private property of any kind and is completely dependent on the system for their basic necessities.

Sidney Powell "Georgia Is The First State I'm Going To Blow Up"....

Does everybody finally have a handle on the REAL TRUTH NOW???

Click to expand...
I wouldn't get your hopes up as the woman is totally confused about Dominion.

Dominion was created to award as what I would call election Insurance that's why Hugo Chavez had it created in the first place but I also wonder where he got the technology where it actually came from because I think it's hammer and scorecard from the CIA
Click to expand...
Dominion was created in Canada, Smartmatic is the company originally associated with Venezuela.

#1,768
FrankChatter said:
I wouldn't get your hopes up as the woman is totally confused about Dominion.


Dominion was created in Canada, Smartmatic is the company originally associated with Venezuela.

Epic fail of "biblical proportions".
Click to expand...
But where would be without all the grandiose rhetoric to spur the faithful onward?

Every one of these executives at Smartmatic & Dominion etc. should be placed under immediate arrest as threats to National Security.

When will the RCMP investigate these dangerous these radical Communist organizations? Or is Justin Trudeau part of the problem instead of part of the solution?????

CIA quote: "We'll know our disinformation program is complete when everything the American public believes is false" 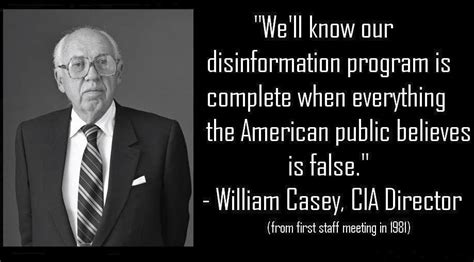 #1,773
EleventhHour said:
But where would be without all the grandiose rhetoric to spur the faithful onward?
Click to expand...
I guess you would personally not have a platform

speaking of grandiose rhetoric, I would think you have enough with Monsieur Trudeau at his very ring master best

I've noticed he resembles Leo in his role in the revenant more and more. perhaps he is thinking of a career after he is done playing at being Prime Minister? 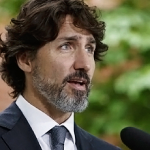 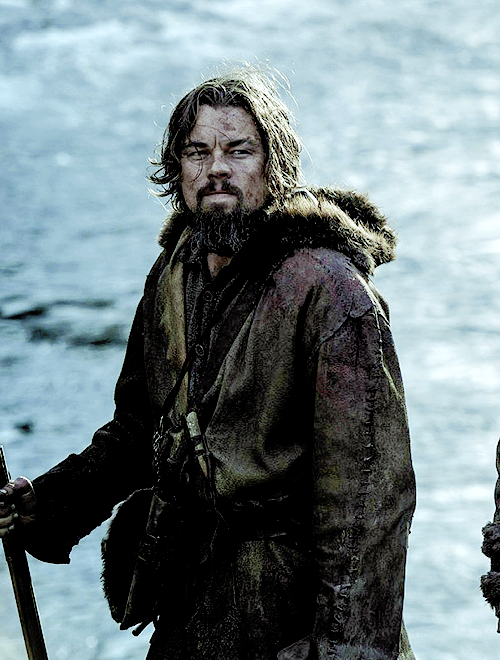 ***Latest on the SCYTL Servers seizure*** Definitely some good stuff here it's all been confirmed....
Ultimately they do in fact need the servers to prove the vote switching. Not necessarily for a civil case but for a criminal case. Really its critical hard evidence......the ultimate smoking gun.

“The massive amounts of affidavits that we see in these cases show that there was in fact fraud that took place,” he said during an interview with “Just the News AM” on Friday.

https://www.facebook.com/search/top?q=joe biden
Click to expand...
There has been quite a bit of speculation that Biden wants to cut a deal and bail. The evidence of election fraud is so condemning that it means prison time for a lot of people.

The Trump "legal" teem is distancing itself from The Kraken Lady Sidney Powell after doing a 90 minute comedy special with a melting wax Julie-ani mannic-quin from Madame Tussauds™:

President Trump’s campaign on Sunday distanced itself from Sidney Powell, saying that the lawyer who has been alleging voter fraud in the November election is “not a member of the Trump Legal Team.”

“Sidney Powell is practicing law on her own,” said Trump’s personal attorney Rudy Giuliani and another lawyer for Trump, Jenna Ellis, in a statement. “She is not a member of the Trump Legal Team. She is also not a lawyer for the President in his personal capacity.”

No further details or clarification was offered.

We'll be kraken ourselves up for years kraken jokes over the woman "The End of the Kraken". "The Kraken strikes back". "The incredible shrinking Kraken" - lmao

all of you who are making light of the great reset have obviously done no research into what it actually is and what it will actually do...