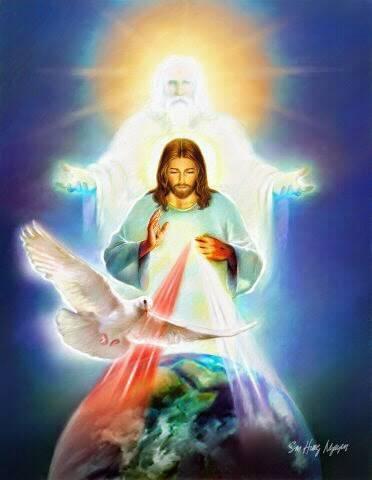 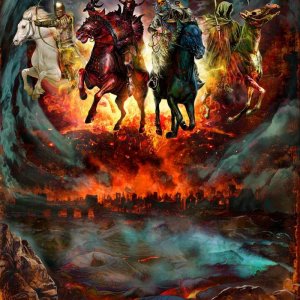 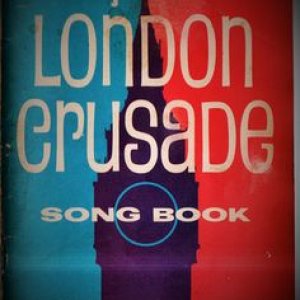 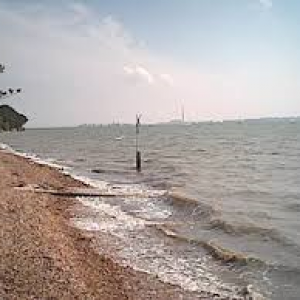 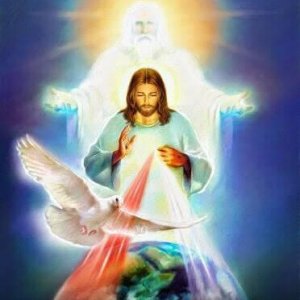 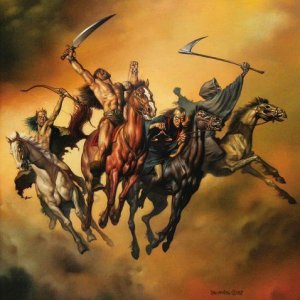 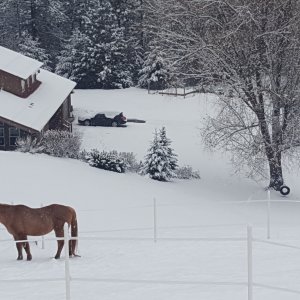 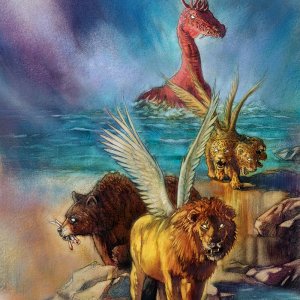 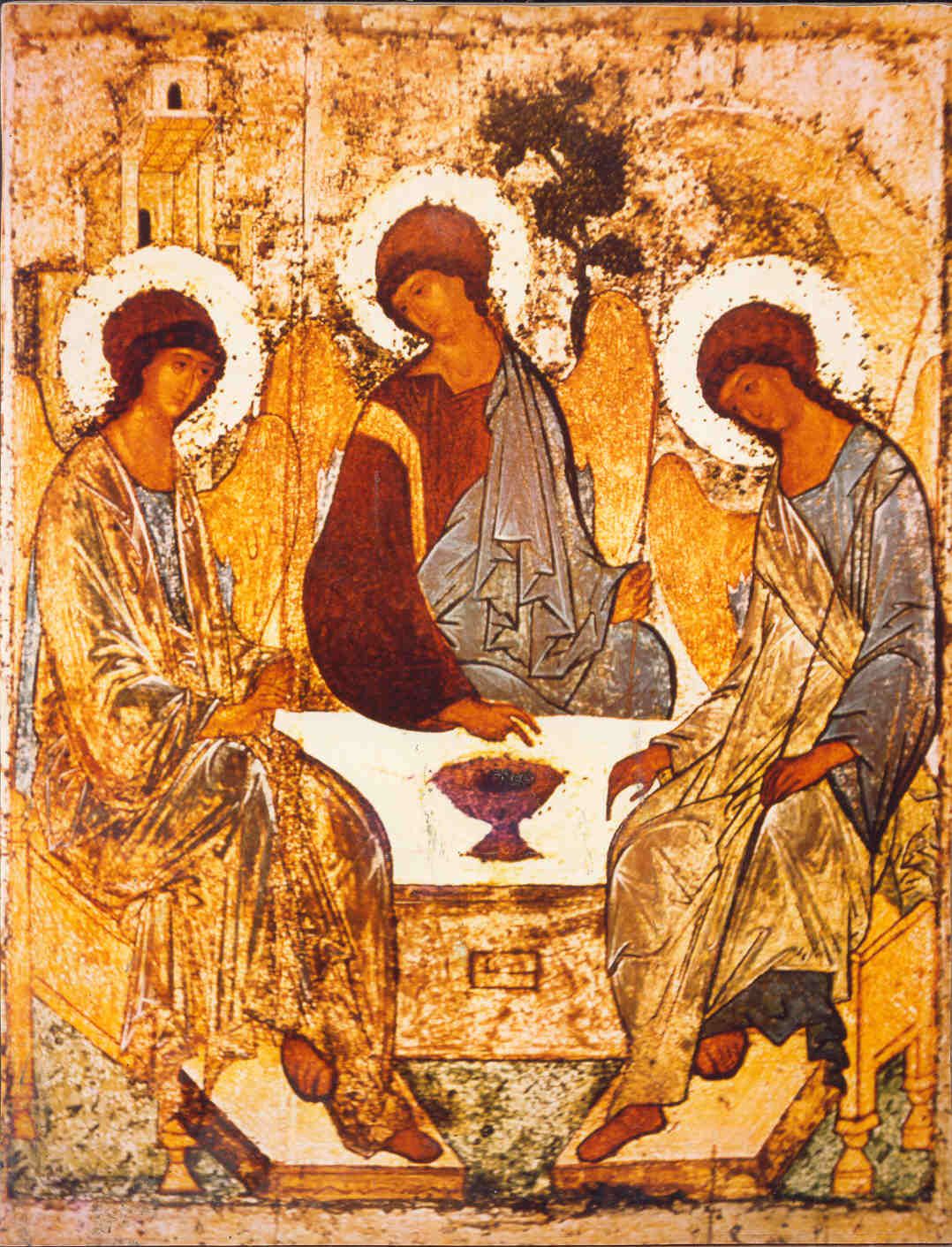 Click to expand...
Hello Simona1998, this is a painting of the Godhead? 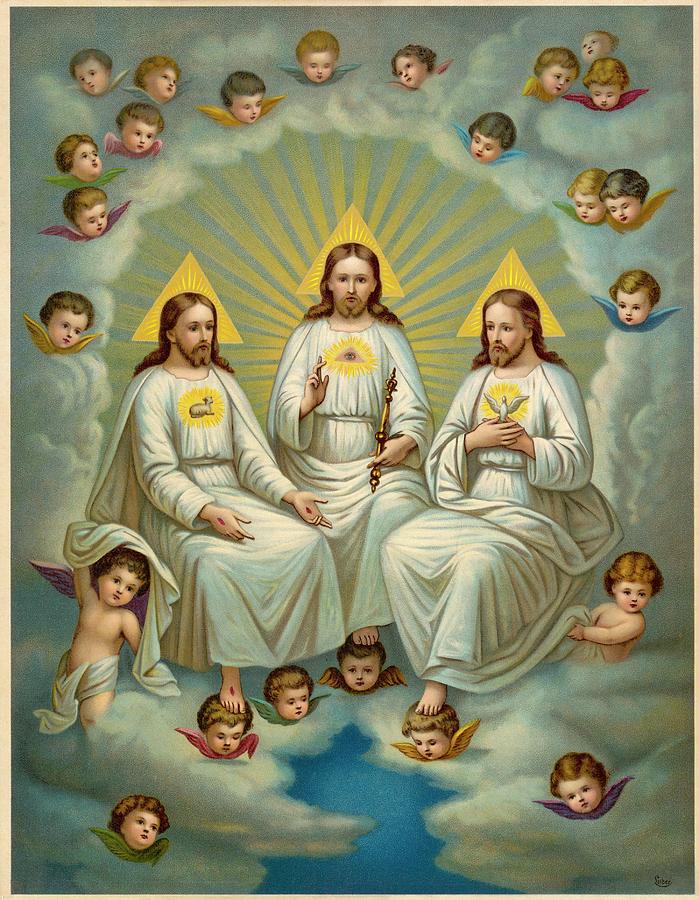 Deuteronomy said:
Hello Simona1998, this is a painting of the Godhead?

~Deut
p.s. - also, what is the name of the painting, and who is the artist? Thanks again!
Click to expand...
This is an icon by Russian monk Andrei Rublev, painted around 1435.
Rublev identified the three angels that visited Abraham and Sarah, with the Holy Trinity.
So, he took an icon/image of the Old Testament and used that same image in order to express another spiritual reality: the Holy Trinity.

They are sitting around what appears to be a table, but is in fact the altar upon which the sacrifice would be brought. On the altar there is the chalice with the Holy Body and Blood of Jesus Christ and The Son points towards it, looking at his Father; this means that the Son receives the ...hmm... i don't know how to call it....challenge (?) and proposition at the same time, to incarnate, live and save the world (but in the conditions created by the fall of Adam; the only difference is that Jesus Christ is sinless). This chalice is mentioned in Jesus' prayer in the Garden of Ghetsimani, and this chalice is put on the altar once the crucifixion is done (in the interval between burial and resurrection, the ManGod Jesus Christ is with his body on earth, in the tomb, and with his Spirit in Heaven, presenting the chalice/sacrifice to His Father and to the Holy Spirit.