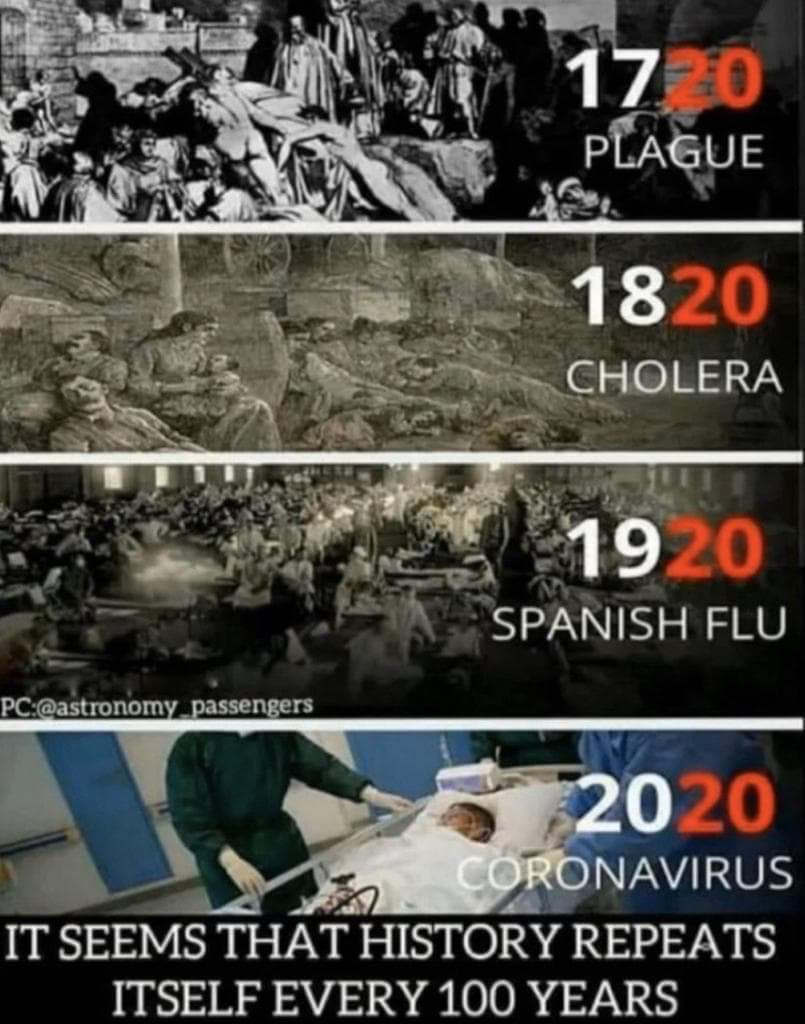 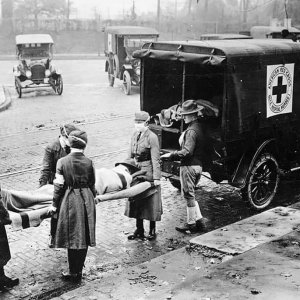 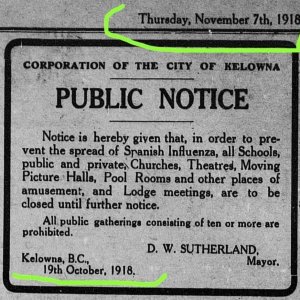 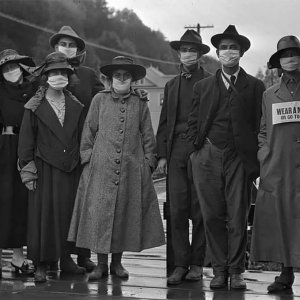 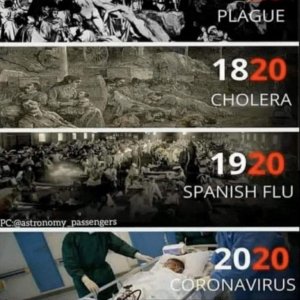 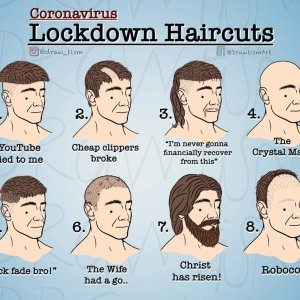 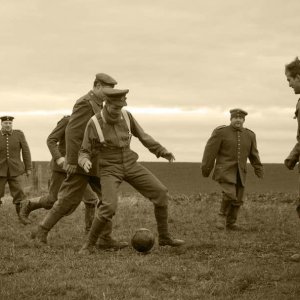 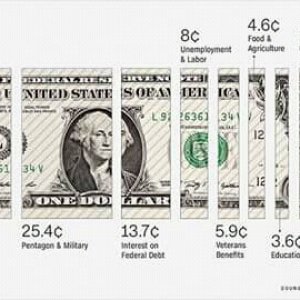 We was blessed and lucky it wasn't worse. Also this was a good example to show us how to prepare, and what to expect if we experience another in our lifetime.

I personally do not yet believe it was in house planned attack. I believe it was lab designed in China and purposely released. As for media well they been lying way before this started.
What you're not considering is who are the financial backers of the Whuhan labs in China? When these kind of viral experimentations were banned in the US... Fouci transferred them to Wuhan... Where under the Obama admin... some 3.7 million dollars was given to them to further research these corona viruses and play around with their genetic makeup.

Album
Photos that make you think.