Another picture I made yesterday. 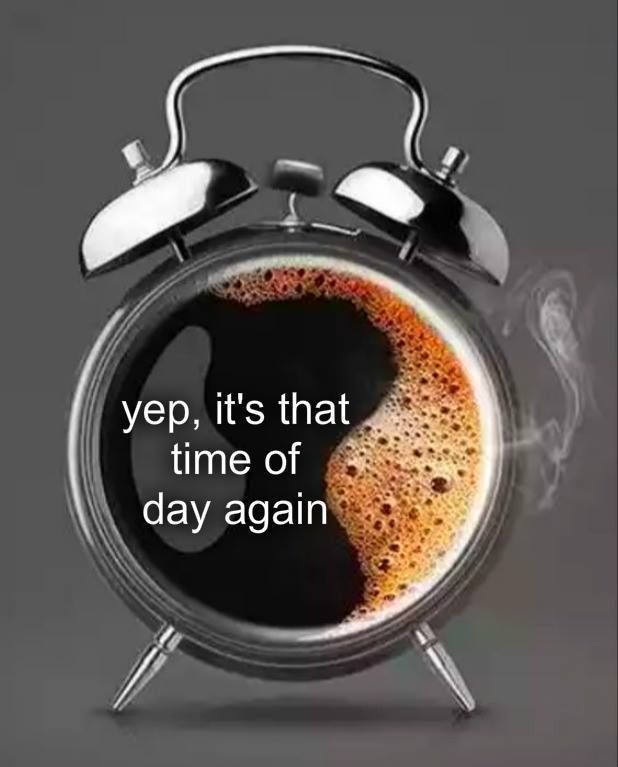 My iced coffee is all gone. Not gonna drink hot coffee until Vermont gets it's first snow fall..

I made this..
Click to expand...
That is really sweet!!

UnderGrace said:
That is really sweet!!
Click to expand...

Good grief! I just heard "Joe Dirt" racing down the street again on his dirt bike. There is a guy with long hair who never wears a helmet and looks like Joe Dirt that continues to race his loud dirt bike through my subdivision and the police will do nothing about it! I'll hear him sometimes around 1 am and other times around 4 am. People on our neighborhood Facebook are furious and are sick and tired of getting woke up by his loud dirt bike at all hours of the night and early in the morning!

This has been going on now for about a month. Some of my neighbors one day had him blocked off with their vehicles in a culdesac and almost caught him. Lucky for him, he managed to just barely escape through them! These guys who had him blocked off were not playing around! Joe Dirt doesn't even live in my subdivision, but lives somewhere back in the woods behind my subdivision. I suspect that he may be mentally ill or just plain idiotic!

Gather a posse and hunt him down like the rabid dog he is.. lol 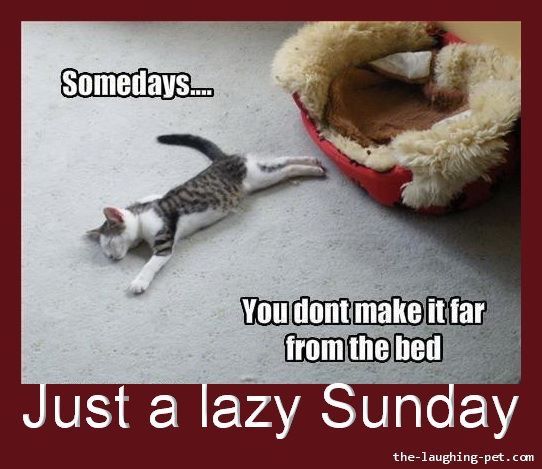 The only thing for Gods people is to talk about and give God all the praise for his wonderful finished work and his salvation plan for men.
Every thing else is fun and entertainment intresting but not fruitful. This is a good thread to see what people really think and care about

Joe Dirt came racing down the street once again on his dirt bike this morning at 3 am and this time during a thunderstorm! I think that guy is a few fries short of a happy meal!