The frog then inquired about her third wish, and she answered. “I’d like a mild heart attack.”
Moral of the story: Women are clever. Don’t mess with them.
Attention female readers: This is the end of the joke for you. Stop here and continue feeling good.

Click to expand...
ah yes, and because of such certain books by Seuess are hanging in a noose. 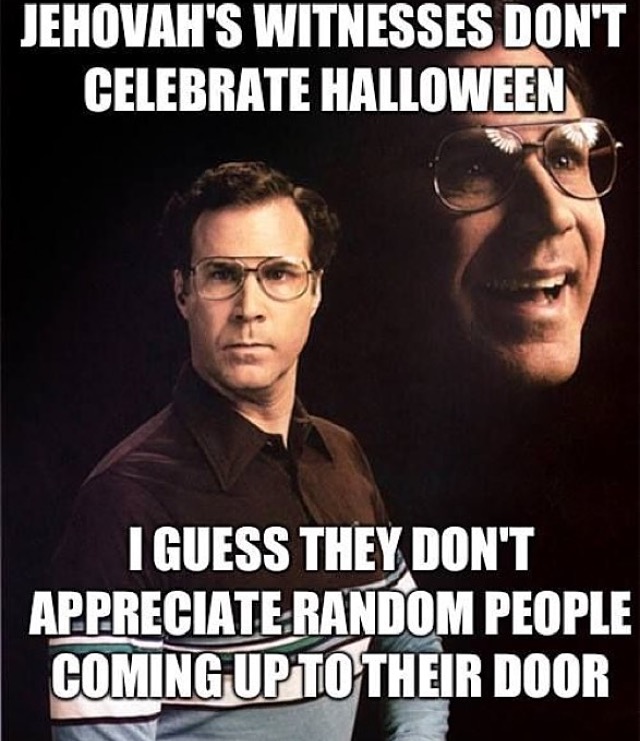 Click to expand...
LOL. Bye the way. Are you missing a shoe?