Post encouraging/ edifying scripture that has blessed you today😊

PS. 24:1
The earth is The LORD'S, and the fulness thereof; the world, and they that dwell therein.
2.
For He has founded it upon the seas, and established it upon the floods.
3.
Who shall ascend into the hill of The LORD? or who shall stand in His holy place?
4.
He that has clean hands, and a pure heart; who has not lifted up his soul unto vanity, nor sworn deceitfully.
5.
He shall receive the blessing from The LORD, and righteousness from The God of his salvation.

And my God shall supply ALL your need according to His riches in glory by Christ Jesus.
Phillippians 4:19
O

PS. 119:165.
Great peace have they which love Thy law: and nothing shall offend them.

Your word I have hidden in my heart, That I might not sin against You.
Psalm 119:11 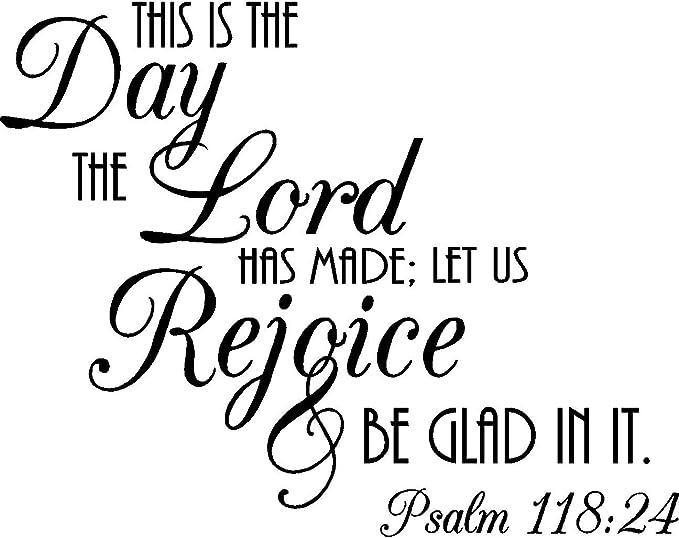 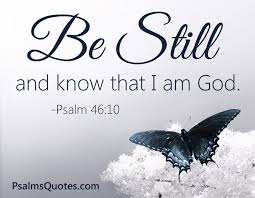 I think it's safe to say that this applies to the emotional pain/weakness as well as physical. 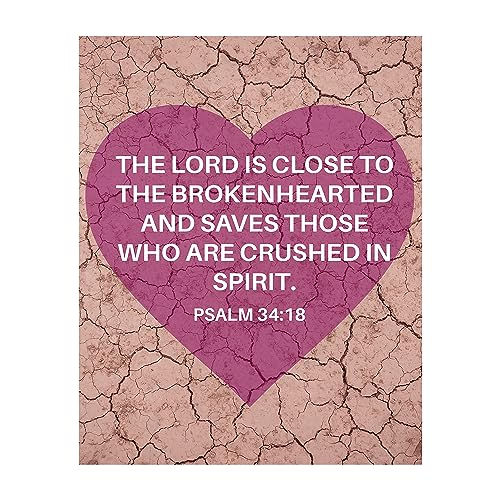 Call to Me, and I will answer you, and I will tell you great and mighty things which you do not know."
Jeremiah 33:3

"
3 “Listen to me, O house of Jacob,
all the remnant of the house of Israel,
who have been borne by me from before your birth,
carried from the womb;
4 even to your old age I am he,
and to gray hairs I will carry you.
I have made, and I will bear;
I will carry and will save." Isaiah 46: 3, 4 ESV

"28Come to Me, all you who are weary and burdened, and I will give you rest. 29Take My yoke upon you and learn from Me; for I am gentle and humble in heart, and you will find rest for your souls.…" - Matthew 11:28,29 BSB

No temptation has overtaken you except what is common to mankind. And God is faithful; he will not let you be tempted beyond what you can bear. But when you are tempted, he will also provide a way out so that you can endure it.
F

I want to be edified to Heaven"

Jesus will be saying “Come up Here!” so we can get out of this place

Jesus says He "walks among the seven golden lamp stands"

Rev 2:1“To the angel of the church in Ephesus write: The One who holds the seven stars in His right hand, the One who walks among the seven golden lampstands, says this:

Now Jesus is saying He "has the Seven Spirits of God". We see where they come from and where they go.

Rev 3:1 “To the angel of the church in Sardis write: He who has the seven Spirits of God and the seven stars, says this: ‘I know your deeds, that you have a name that you are alive, but you are dead.

Rev 4:1 After these things I looked, and behold, a door open in heaven, and the first voice which I had heard, like the sound of a trumpet speaking with me, said, "Come up here, and I will show you what must take place after these things.

After a reception of lightning and thunder Seven Lamps of Fire appear in front of the throne; and look what it says they are. Now the lamps that were on earth are before the throne, and do you remember what Jesus said the lamps were: that's right He said they were the churches; But now they are being called the Seven Spirits of God. And it just keeps getting better.

Rev 4:5 Out from the throne come flashes of lightning and sounds and peals of thunder. And there were seven lamps of fire burning before the throne, which are the seven Spirits of God

Let's do a little review: Jesus said that the seven golden lamps on earth are the churches. Then after a voice like the sound of trumpet says come up here, and after a reception of lightning and thunder coming out from the throne: now the seven lamps are in heaven, but now they are being called the Seven Spirit of God. So you can look at the previous verse to see that it's all true. But move forward is the greatest thing we could ever see. So now we know the Seven Spirits of God are the Seven Churches.

Rev 5:6 And I saw between the throne (with the four living creatures) and the elders a Lamb standing, as if it had been slain, having seven horns and seven eyes, which are the seven Spirits of God, that were sent out into all the earth.

So there we have it. The greatest thing one could ever imagine: Right there in the Head of the Lamb is Seven Eyes that are said to be the Seven Spirits of God that were sent out into ALL THE EARTH. So We are on The Throne Just As Jesus Promised We would be. Therefore, We are Raptured off of the Earth and seated on Our throne, Immediately before all the Murder and Mayhem begins.

Below is the Promise.

Rev 3:21-22 ‘He who overcomes, I will grant to Him to sit down with Me on My throne, just as I also overcame and sat down with My Father on His throne.

Dan 7:13“I kept looking in the night visions, And behold, One like a Son of Man was coming on the clouds of heaven. And He came up to be presented before the Ancient of Days.

People ask where the Rapture is in the old Testament. It's in the Little Book/Daniel where we see many aspects of Revelations.

Friend said:
After a reception of lightning and thunder Seven Lamps of Fire appear in front of the throne; and look what it says they are. Now the lamps that were on earth are before the throne, and do you remember what Jesus said the lamps were: that's right He said they were the churches; But now they are being called the Seven Spirits of God. And it just keeps getting better.
Click to expand...
I understand this may not be the place, but I would want it to be shown me...

If you could look over this for a comparison of what you wrote and see if that is what you saw.

7 STARS - angels of the churches