scroll down to see the full proof...
Here’s the entirety of the latest breaking Q-Proof Intel… 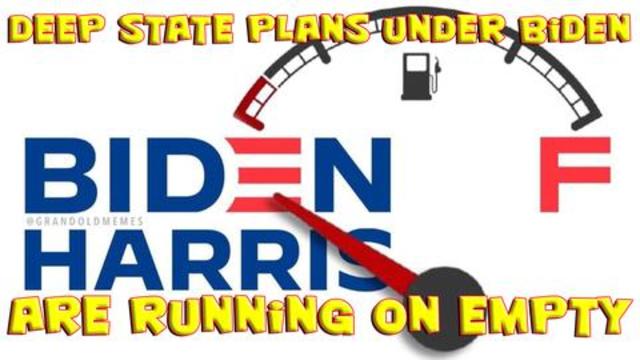 Things are getting hotter all over the place. The deep state is being brought to the light. Their sins will no longer be hidden. Be prepared. Be ready.
-

#2,926
Solemateleft said:
Here is the NEW WEBSITE the Conservative Movement has been talking about to ENSURE your Constitutional FREEDOM of SPEECH with out MSM/SM/LEFT CENSORSHIP and Controlled FAKE NEWS NARRATIVES!!!

Evidence Things/CHANGES ARE HAPPENING...
View attachment 227211
https://www.frankspeech.com/
Click to expand...
Hello - thanks for the link. But I want to see other people's opinions - I want to be able to text exactly what's on my mind - where is that in here? Thanks, MC.

MoonCresta said:
Hello - thanks for the link. But I want to see other people's opinions - I want to be able to text exactly what's on my mind - where is that in here? Thanks, MC.
Click to expand...
Ya, I'm not sure...

If you are looking for the Censor Free equivalent to Twitter - you can visit Telegram...
https://t.me/TelegramTips/233

If you are looking for the Censor Free equivalent to Facebook - you can try Parlor...
https://parler.com/main.html

If you are looking for the Censor Free equivalent to YouTube - you can try Rumble...
https://rumble.com/

If you are looking for the Censor Free equivalent to views that are not available on MSM & SM - you can try Before It is News
https://beforeitsnews.com/ 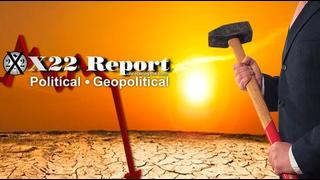 The [DS] is in a deep panic, the hammer is about to come down and they are making preparation to make their move. They are preparing for indictment to come out against Trump. The will do anything to stop what is coming, but nothing can stop this, nothing. The Maricopa Supervisor board is in trouble, a database was deleted.The AZ audit has uncovered fraud and that the numbers are not making sense. 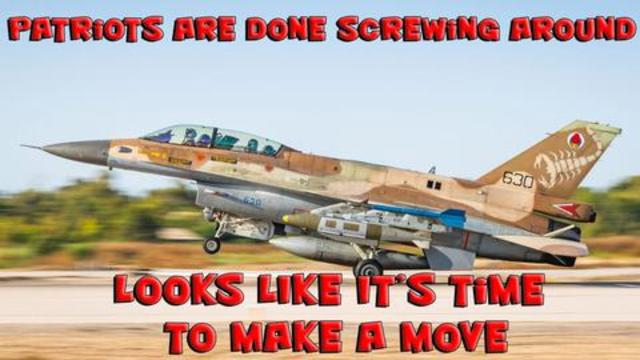 Things are heating up for the audit. Deep state is doing illegal activities around the audit and come to find out they are now putting Trump in their crosshairs more so than they have thus far. Israel is ramping up their campaign to stop the Palestinian/Hamas terrorism and has taken out a couple key pieces of infrastructure. It is truly game on right now and we are likely very close to the Storm is upon us statement.

Rumor on the Patriot Streets are that Trump is part of the Q team (since they recruited him as the 'chosen-one' to run) - and fully on board with the Q-Plan from the very beginning...
He has been been playing chess while they were playing checkers the entire time... lol, as if he was playing up and into the role as the Mean Orange-Man Bad narcisist - to throw everyone off his Q-Chess-Game role... Isn't it interesting how he seems so calm, composed and confident these days...

He's not going away... It's not within his personality type... He's just not wired to sit down after being robbed... He never gives up and will never quit - on us... Still don't believe him when he promised to DRAIN the SWAMP? Life is a marathon, and Patience is a Virtue!!!
Trump Responds to Ballot Discrepancy in Arizona, Deleted Database
Alexa May 13, 2021

Donald Trump issued a statement after it was reported that the ballots in Maricopa County, Arizona do not match the totals provided to auditors by the Maricopa County election officials.

In the statement, Trump slammed the election as “corrupt” and from the “third world.”

“A devastating letter written by Arizona Senate President Karen Fann on voting irregularities, and probably fraud, in Maricopa County during the 2020 Presidential Election. Even the database was illegally deleted after the subpoena to produce the information,” wrote Trump, “Senate President Fann has invited Maricopa County officials to a public hearing on May 18 to allow them the opportunity to try to explain what happened to the missing databases, ballots, and other significant issues.”

Trump added, “The Fake News and Lamestream Media is doing everything they can not to cover this major story. They just refuse to talk or report about it. They don’t want the United States or World to see what is going on with our corrupt, third world election.” President Trump also added a link to the letter written by Senate President Karen Fann.

According to political strategist Boris Ephsteyn, “It’s absolutely mind boggling, anything above a tiny fraction of a percentage is unacceptable, by the way, unacceptable according to the Federal Elections Commission.”

“We now know why the Maricopa County Board of Supervisors have been fighting this subpoena so hard, why Perkins Coie has come in, why the Democrats are pushing back, why you’ve got mainstream media melting down,” he explained, “Because they’re hiding this. They’re hiding the disaster in which they handled this election, and likely, the fact that Joe Biden did not win in Arizona. 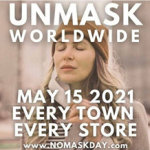 Sounds like the old 'Don't Ask Don't Tell' DoD Guidance/Policy when it came to homosexuals serving within DoD... As it's none of their business because it's not like it's contagious... 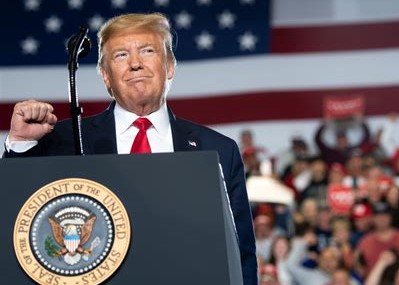