Consciousness of the atom

Since evolution came out the occult starting interpreting religion and reality differently, so things will change because of that.

1Ti 4:1 Now the Spirit speaketh expressly, that in the latter times some shall depart from the faith, giving heed to seducing spirits, and doctrines of devils;
1Ti 4:2 Speaking lies in hypocrisy; having their conscience seared with a hot iron;
1Ti 4:3 Forbidding to marry, and commanding to abstain from meats, which God hath created to be received with thanksgiving of them which believe and know the truth.
1Ti 4:4 For every creature of God is good, and nothing to be refused, if it be received with thanksgiving:
1Ti 4:5 For it is sanctified by the word of God and prayer.

The new age movement interprets the Bible according to the occult, and evolution, and people are still evolving to be greater and spiritual provided by the New Age Christ, and Jesus is not Lord and Savior, but a good teacher and love, and the Christ conscience came upon him, and he evolved to be an ascended master, and believe in no personal God, but honor the God of forces, or the power of nature as their higher power, the evolutionary process, and the New Age Christ is the final teacher, and he will evolve to be greater and spiritual above Jesus, and all who follow him will evolve.

They will forbid to marry for a man and a woman for population reduction, and command to abstain from meats, reverence of nature, mother earth.

Alice Bailey the biggest prophet of the new age movement wrote many books speaking of the coming united religious system, one world government, and New Age Christ, and other occult things, and they set up a web site lucistrust.org promoting her books and writing.

The esoteric meaning of Lucifer, how they interpret the Bible.

There are comments on the World Wide Web claiming that the Lucis Trust was once called the Lucifer Trust. Such was never the case. However, for a brief period of two or three years in the early 1920’s, when Alice and Foster Bailey were beginning to publish the books published under her name, they named their fledgling publishing company “Lucifer Publishing Company”. By 1925 the name was changed to Lucis Publishing Company and has remained so ever since.Both “Lucifer” and “Lucis” come from the same word root, lucis being the Latin generative case meaning of light. The Baileys' reasons for choosing the original name are not known to us, but we can only surmise that they, like the great teacher H.P. Blavatsky, for whom they had enormous respect, sought to elicit a deeper understanding of the sacrifice made by Lucifer. Alice and Foster Bailey were serious students and teachers of Theosophy, a spiritual tradition which views Lucifer as one of the solar Angels, those advanced Beings Who Theosophy says descended (thus “the fall”) from Venus to our planet eons ago to bring the principle of mind to what was then animal-man. In the theosophical perspective, the descent of these solar Angels was not a fall into sin or disgrace but rather an act of great sacrifice, as is suggested in the name “Lucifer” which means light-bearer.

2Ti 4:2 Preach the word; be instant in season, out of season; reprove, rebuke, exhort with all longsuffering and doctrine.
2Ti 4:3 For the time will come when they will not endure sound doctrine; but after their own lusts shall they heap to themselves teachers, having itching ears;
2Ti 4:4 And they shall turn away their ears from the truth, and shall be turned unto fables.

The time will come that the world will want to hear the Bible according to their own lusts to evolve to be spiritual with no higher power above them.

This is how they interpret the Bible now, and that is why they took prayer out of school and taught evolution.

That is why things will change.

"The Consciousness of the Atom" was delivered as a series of weekly lectures in 1921 and 1922, and published later in 1922. Bailey, even at this point in her career, shows a mature grasp of esoteric issues, and deftly brings in scientific concepts such as radioactivity and the fourth dimension. Unlike some other authors of this genre, she invokes leading-edge science when it moves the argument ahead, not to impress the reader with her erudition, or to baffle the audience with irrelevant facts.

She sees the universe as alive at all scales of existence. While the comparison of an atom to a solar system no longer holds true, her vision of how consciousness evolves even in the micro-scale and macro-scale, and how that is mirrored in the tripartite human being, is a lucid explanation of an occult world-view expressed by many other thinkers.

Alice Bailey the biggest prophet of the new age movement that will deceive the world.

Some scientists believe the universe has consciousness. 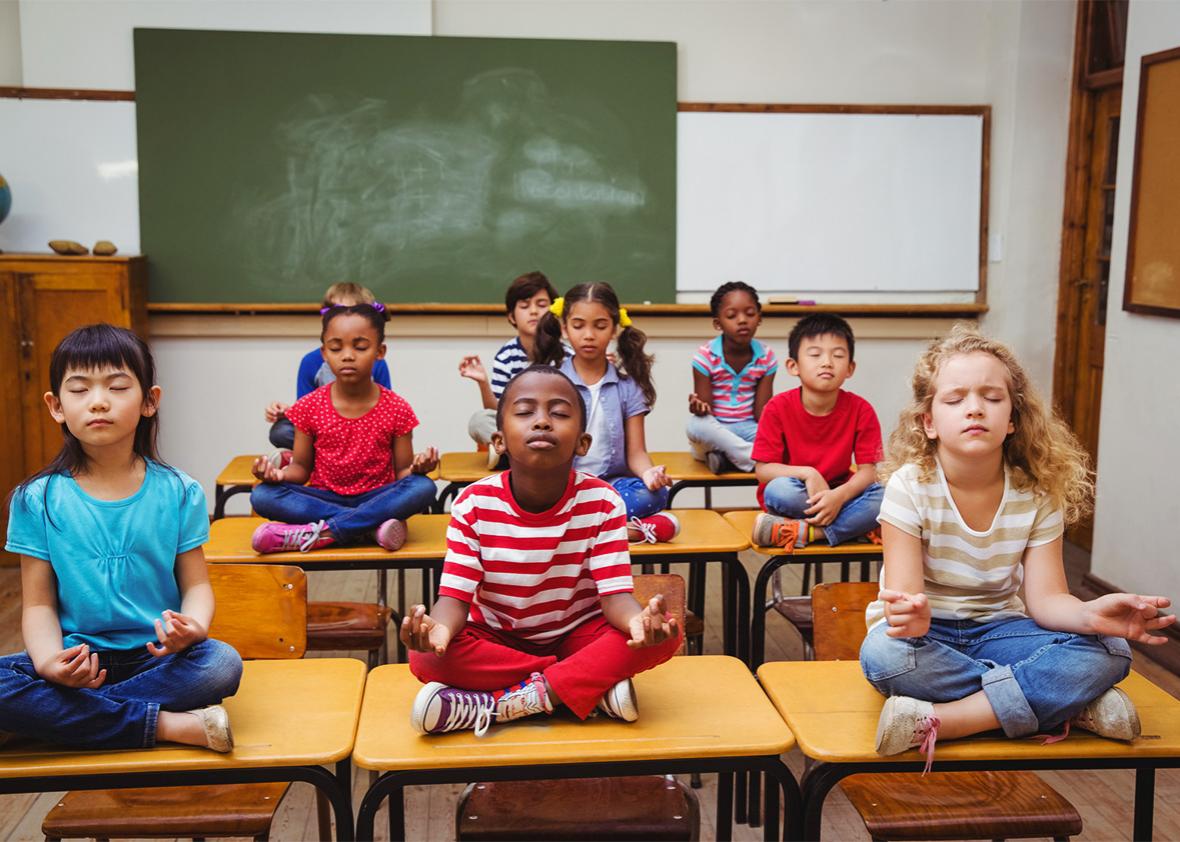