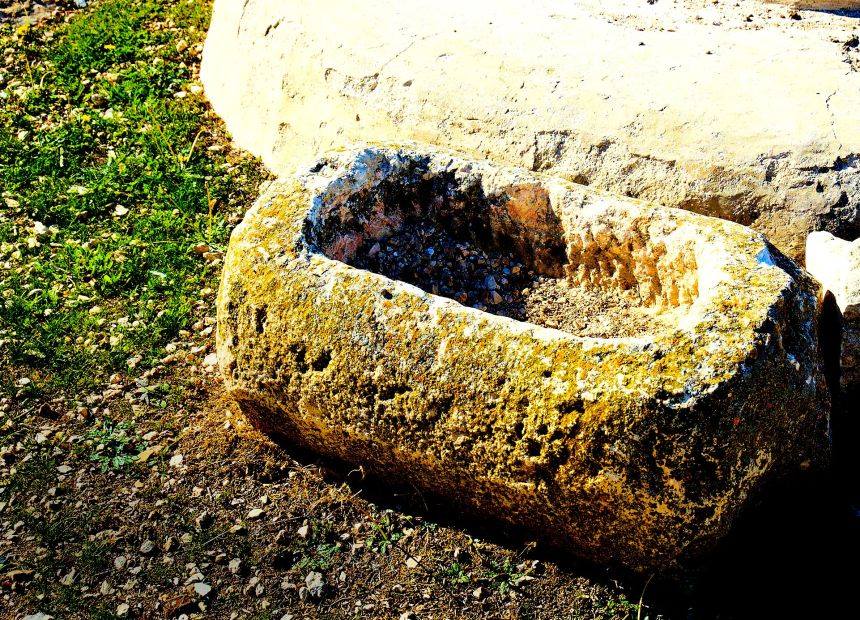 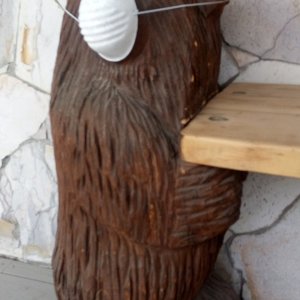 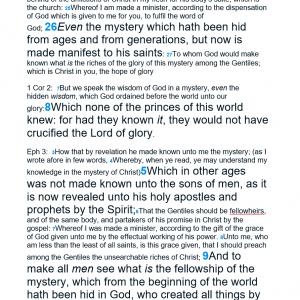 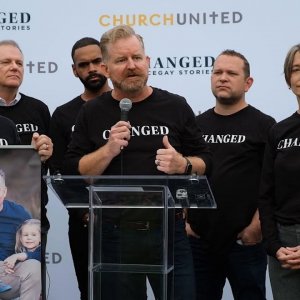 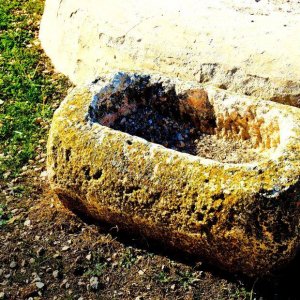 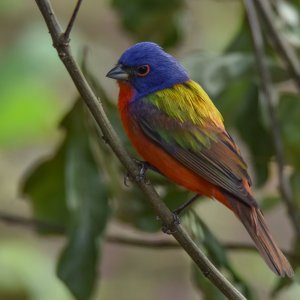 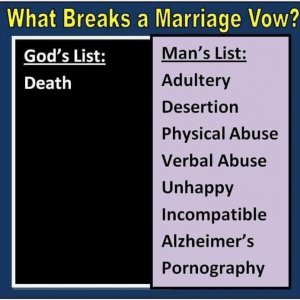 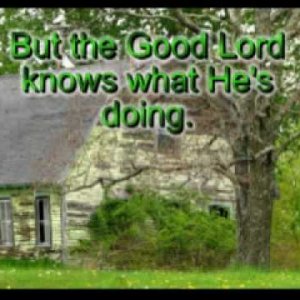 Mangers are odd little things. They're feeding troughs, of course. In ancient Israel, they were made of stone.

They're not super-comfortable, but you know what? In a pinch, they can be kind of protective.

That's why experts -priests who lived near Bethlehem, near a hill known for raising sacrificial lambs- would put lambs in them.

Not all the lambs; just the ones they thought were without blemish and suitable for the blood sacrifices that took place twice a day. Sacrifices to cover sin.

These were the lambs Bethlehem was famous for. There was a hill there with a tower, "Migdal Eder", and the flocks nearby were the ones that yielded lambs for sacrifice.

The priests wanted to keep the lambs without bumps and bruises. So they'd wrap them up tightly. They'd swaddle them, wrapping them in cloths, like precious and terribly fragile bottles of wine.

And they'd lay them in a manger.

"Manger" is only mentioned in one account of Jesus' birth. (It's in Luke.) And it makes sense. There's really only a small group of people who would understand it's significance. And they are the very ones who hear the words:

"You will find a baby wrapped in cloths, and lying in a manger."

Shepherds! The shepherds of the sacrificial flock.

They knew what the cloths and the manger meant.

"This will be a sign to you," the angel said. And it was. It wouldn't have been a sign to many. But to them? Most definitely. And this sign was staggering.

The long-expected King wasn't headed to a palace. No, this was going to be different.

He was going to be sacrificed.

They knew where the Messiah was born... but they also knew where He was headed.

"Peace on earth
and mercy mild
God and sinners, reconciled."


I did not make this. It was a post on another site and I was scrolling through my feed (no pun intended). I did a tiny bit of digging just now and apparently stone mangers were more likely. If anyone has any additional info I'd like to hear it...was a cool read back in December and a nice reread.
Click to expand...
There are no comments to display.