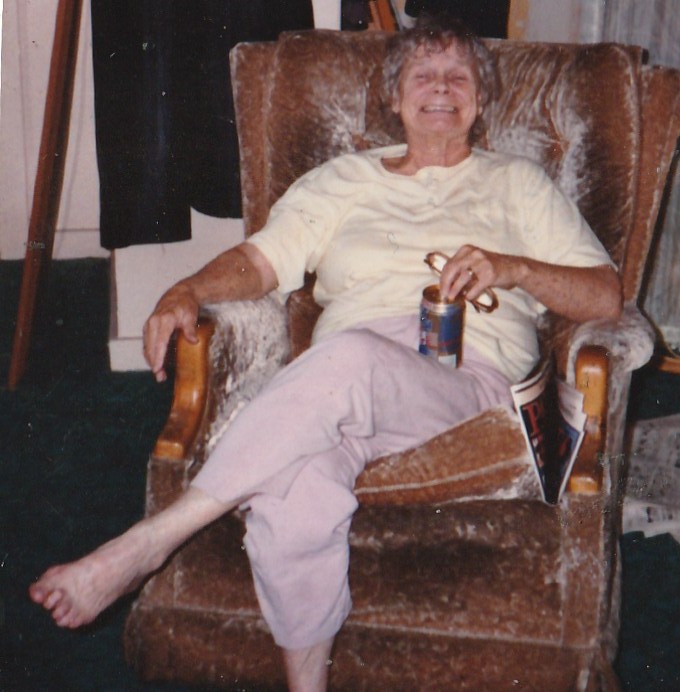 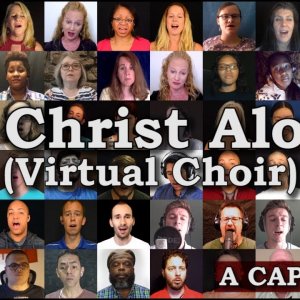 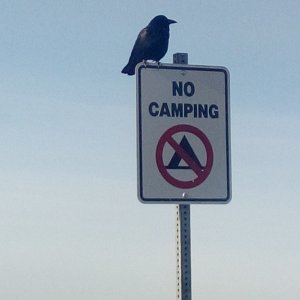 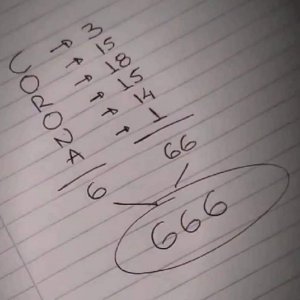 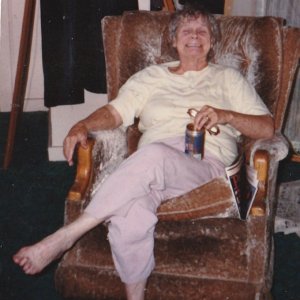 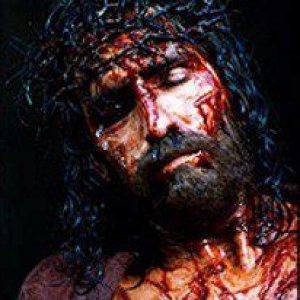 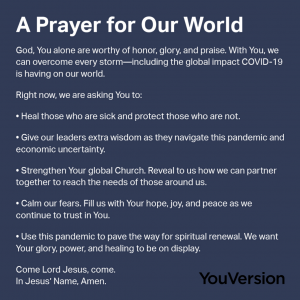 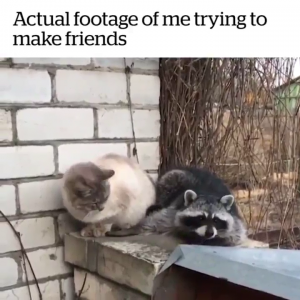 my beloved mother enjoying a fosters.jpg

My beloved mother enjoying a Foster's Australian beer back in the 1990's - A victory beer of an international lady who had a gift of international and family relations having been raised Canadian, and married into America, and was a friend of Princess Grace of Monaco, as I recall, possibly through her Canadian or college experience, or other acquaintance. Another beloved friend of hers, as I recall from childhood, was a Chinese lady, who was one of her closest friends. My mother disciplined me very strongly as a young child when I was imitating disrespectful behavior and manner of speaking from school regarding orientals or Asians. That was likely the most serious discipline I received as a child, even though the behavior was of an innocent nature. She taught me very seriously never to make fun of people of other cultures. She also gave her children literature about other religions, including MUSLIM, to see the good in others beliefs and show them Christian kindness, and insisted that we read the materials, even though she came from a very strong Christian heritage in Canada.

Her father, a young pastor, lost his life serving the Lord during an epidemic around 1917-1919 of an unknown nature, when he refused to obey domestic warnings, and the known threat, and chose instead to comfort and minister to the spiritual needs of a family whose daughter was ill, and comfort their daughter who was dying. Even though he knew the danger, he trusted in the Lord whose ministry he shared.

He also wrote in the newspaper when the world thought that Halley's Comet was going to destroy the world, that if people lived in such a way that we could look other's in the eye without shame or having anything to hide, trusting in the LOrd for our salvation and divine protection, that we should be able to face a deadly Comet, and "stare down adversity, fearlessly," (paraphrase from memory - not his exact words). The Comet's threat turned out to be of none effect, even though the world experienced fear and hysteria. Viruses, including deadly microbes of all kinds, have been around for centuries, and it is certain that this latest germ-preparedness, even in light of a lesser threat, will fade away as in past, far more serious threats.

Jesus said, whenever God's mighty power was near, far greater than any worldly threat: "Do not be afraid...". And we have the comforting words of Psalm 23 of King David: ""Even though I walk through the valley of the shadow of death, I SHALL FEAER NO EVIL, for THOU art with Me," [paraphrase from memory] (Adonai/Elohim - Judaic for LORD/GOD) now revealed through the Divine Son of God, our Lord Jesus Christ of Nazareth.
Click to expand...
Love Foster's.