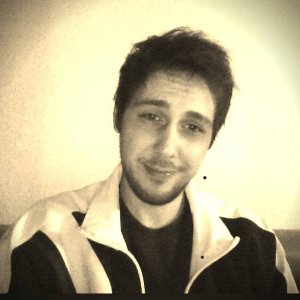 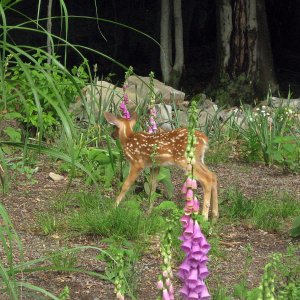 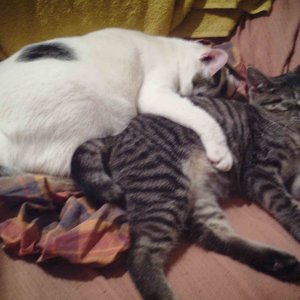 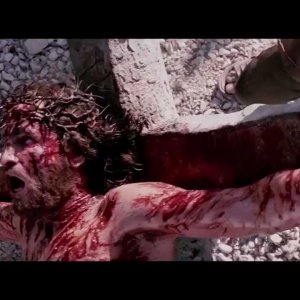 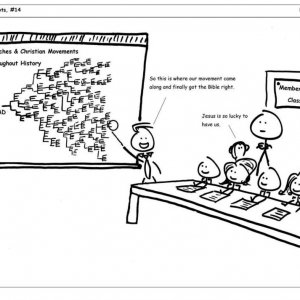 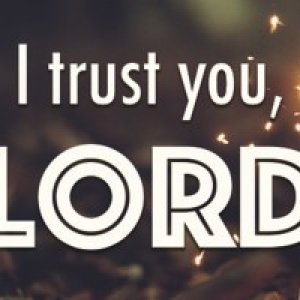 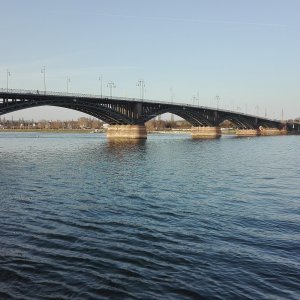 Look, He’s covered in dirt, and the blood of His mother has mixed with the earth, and she’s just a child who’s throbbing in pain from the terror of birth by the light of a cave.
Now they’ve laid the small Baby where creatures come eat like a meal for the swine who have no clue that He is still holding together the world that they see, they don’t know just how low, but He has to go lower still.

Look, now He’s kneeling, He’s washing their feet! Though they’re all filthy fisherman, traitors, and thieves. Now He’s pouring his heart out and they’re falling asleep,
but He has to go lower still.

(and we all said in unison…)
There is greater love to show!
Hands to the plow!
Further down now!
Blood must flow!

All these steps are personal!
All His shame is ransom!

Oh do you see? Do you see just how low He has come? Do you see it now?
No one takes from Him. You can’t take what He freely gives away.

The earth explodes, she cannot hold Him.
And all therein is placed beneath Him.
And death itself no longer reigns, it cannot keep the ones He gave Himself to save.
And as the universe shatters, the darkness dissolves, He alone will be honored we will bathe in his splendor as

ALL HEADS BOW LOWER STILL
Click to expand...
There are no comments to display.