FAVORITE QUOTES A-Z - from the Bible and/or from Christians

L/U
My "L" post went missing on page one, so I will return the same graphic into the thread here as an "L" or "U". Please continue the thread with another "U" post or a "V" if you'd prefer. Thanks

The road goes ever on and on,
down from the door where it began.
Now far ahead the road has gone,
and I must follow it if I can,
pursuing it with eager feet,
until it joins some larger way,
where many paths and errands meet.
And whither then? I cannot say.

V
Verily, verily, I say unto you, Before Abraham was, I am."

Verily, verily, I say unto you, Whatsoever ye shall ask the Father in my name, he will give it you."

Verily,verily, I say untoyou, He that believeth on me hath everlasting life."
“Jesus “ 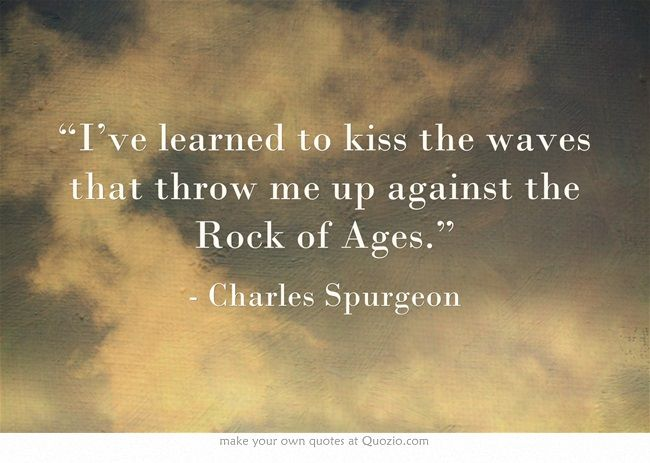 Bye-Bye "X" and onto "Y" instead (unless you have an "X" word and quote that you'd like to share with us, of course )

LUKE 2:41.
Now His parents went to Jerusalem every year at the Feast of the Passover.
O

11CH. 21:5.
And he sought God in the days of Zechariah=(Yeshua remembers), who had understanding in the visions of God:
and as long as he sought The LORD, God made him to prosper.

Thanks Deut! That was interesting

MrH59 said:
Thanks Deut! That was interesting
Click to expand...
Hi MrH, thanks, but, what are you referring to?

Deuteronomy said:
Hi MrH, thanks, but, what are you referring to?
Click to expand...
The Quotes from A - Z
H

“That a good man may have his back to the wall is no more than we knew already, but that God could have His back to the wall is a boast for all insurgents forever. Christianity is the only religion on earth that has felt that omnipotence made God incomplete. Christianity alone felt that God, to be wholly God, must have been a rebel as well as a king. Alone of all creeds, Christianity has added courage to the virtues of the Creator. For the only courage worth calling courage must necessarily mean that the soul passes a breaking point -- and does not break. In this indeed I approach a matter more dark and awful than it is easy to discuss; and I apologize in advance if any of my phrases fall wrong or seem irreverent touching a matter which the greatest saints and thinkers have justly feared to approach. But in the terrific tale of the Passion there is a distinct emotional suggestion that the author of all things (in some unthinkable way) went not only through agony, but through doubt. It is written, "Thou shalt not tempt the Lord thy God." No; but the Lord thy God may tempt Himself; and it seems as if this was what happened in Gethsemane. In a garden Satan tempted man: and in a garden God tempted God. He passed in some superhuman manner through our human horror of pessimism. When the world shook and the sun was wiped out of heaven, it was not at the crucifixion, but at the cry from the cross: the cry which confessed that God was forsaken of God. And now let the revolutionists choose a creed from all the creeds and a god from all the gods of the world, carefully weighing all the gods of inevitable recurrence and of unalterable power. They will not find another god who has himself been in revolt. Nay (the matter grows too difficult for human speech), but let the atheists themselves choose a god. They will find only one divinity who ever uttered their isolation; only one religion in which God seemed for an instant to be an atheist.”
G.K. Chesterton, Orthodoxy.

MrH59 said:
Thanks Deut! That was interesting
Click to expand...
Let's take another shot at it. Once again, Favorite Quotes A-Z