Let's do this thing.

LOL One of the best intro's i have seen all year PyongPing..

My favorite was the LET'S DO THIS determined faced little one

Welcome aboard CC PyongPing and may your stay be entertaining 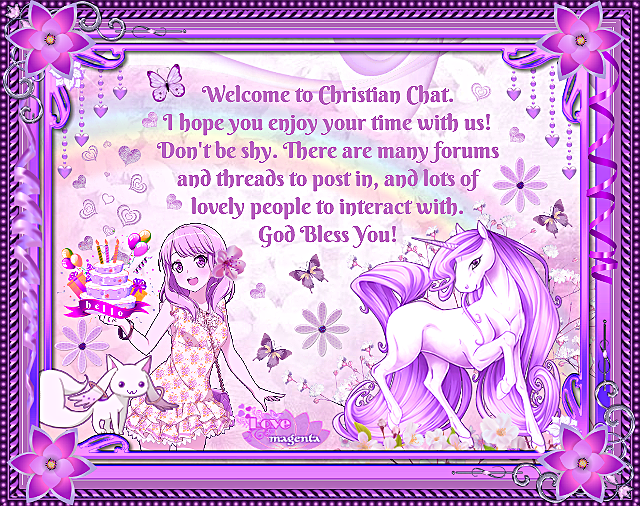 That was awesome! XD, Welcome to CC

This story is basically a true history (except for the pictures of cats involved; no cat was hurt during the retelling of these events) of a few events that have happened in my life:

I was asleep one day (coulda' been a Monday, and in fact, it might've been now that I think on it)

And I awoke rather early (more than normal, about an hour or so, and was kinda groggy, and so went to warm up in the shower, but early mornings are rough for me)

but everything was turning out well, and I was becoming more relaxed to enter into the new day, as time passed

when all of a sudden I heard a loud noise outside, "Come out with your hands up, we know you're in there!"

I ran to the window to look outside, from a safe corner of the house:

and what I saw outside, was just crazy, there were swat in military type gear, in armored vehicles with a gunners port beaded on the house next door and the whole street blocked off, including the driveway of my house

These guys weren't playing around, and were attempting to close in, and there were even other units in the area and in the sky:

Not sure what all the units were, but there was enough to cover all the escape routes for whomever they were after in the neighbour's house:

and more were likely on standy, ready to take off:

Love it, all the kitties look so cute!! Now i wonder what happens next

not sure what the neighbour was doing, or had done, but they clearly knew they were surrounded:

They used a battering ram on the door, and even aloud flash bang (sounded like a grenade) or smoke detonation could be heard:

the female, girlfriend, of the neighbour came out first, nice and easy:

but with all the detail in the house, specialize equipment was used to locate the other suspect who was hiding: 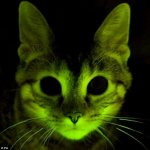 it took awhile for the SWAT to locate the suspect, as they chose a really good hiding place:

they had probably scrambled to hide as soon as the battering ram was used:

but eventually they got their 'cat' cornered:

after pulling them out on the lawn, and debriefing them, they were taken away:

the neighbour was sentenced to jail.

However, that was just one (I repeat only "1") of the crazy events that have happened in my neighbourhood, at houses that are either next door, or just directly across the street!

I have another history involving the bombsquad. No JOKE! The actual bombsquad was called out for a neighbour with a grenade, but that is another event for another time, here are some highlights:

Other times, there were drug raids on people that were cookin' the sugar: 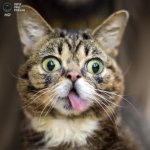 And other times there were multiple highspeed chases at over 100 miles an hour on the street:

And yet those are not even the end of the events, for there are some too graphic to tell, not kittying around.
S