Call a man a dog often enough, and you get

p_rehbein said:
Call a man a dog often enough, and you get

Click to expand...
hahaha, lol, and if you feed a man sugar every day of his life, he becomes the sweetest man on earth lol.
I

YHello said:
I deal with a stressful person everyday at my house and I really hope you guys can share some funny stuff please? Thanks
Click to expand...


This is what you get when you feed a man too many marshmellows lol
and then has a bad day at work..... lol
In New York... lol

Solemateleft said:
Marine Proves there is a God​
A college professor, an avowed atheist and active in the A.C.L.U. was teaching his class. He shocked several of his students when he flatly stated that once and for all he was going to prove that there was no God.
Addressing the ceiling he shouted: "GOD, if you are real, then I want you to knock me off this platform. I'll give you exactly 15 minutes!!!!!"

The lecture room fell silent. You could hear a pin drop. Ten minutes went by. "I'm waiting God, if you're real, knock me off this platform!!!!"

His count down got down to the last couple of minutes when a Marine, who was just released from the Marines after serving in Afghanistan and Iraq and newly registered in the class, walked up to the Professor. The Marine hit him full force in the face! This sent the Professor tumbling from his lofty platform. The Professor was out cold.

The students were stunned and shocked. They began to babble in confusion. The Marine nonchalantly took his seat in the front row and sat in silence. The class looked at him and fell silent also.....Waiting.

Eventually, the professor came to and was noticeably shaken. He looked at the Marine in the front row. When the professor regained his senses and could speak he asked, "What the hell is the matter with you? Why did you do that?"

"God was really busy protecting America's soldiers, who are protecting your right to say stupid shit and act like an asshole. So he sent me."
Click to expand...
Being a retired Marine, I can only love this one. LOL

stand2 said:
Being a retired Marine, I can only love this one. LOL
Click to expand...
Uhhrahh, a long time favorite. Semper Fi!
I 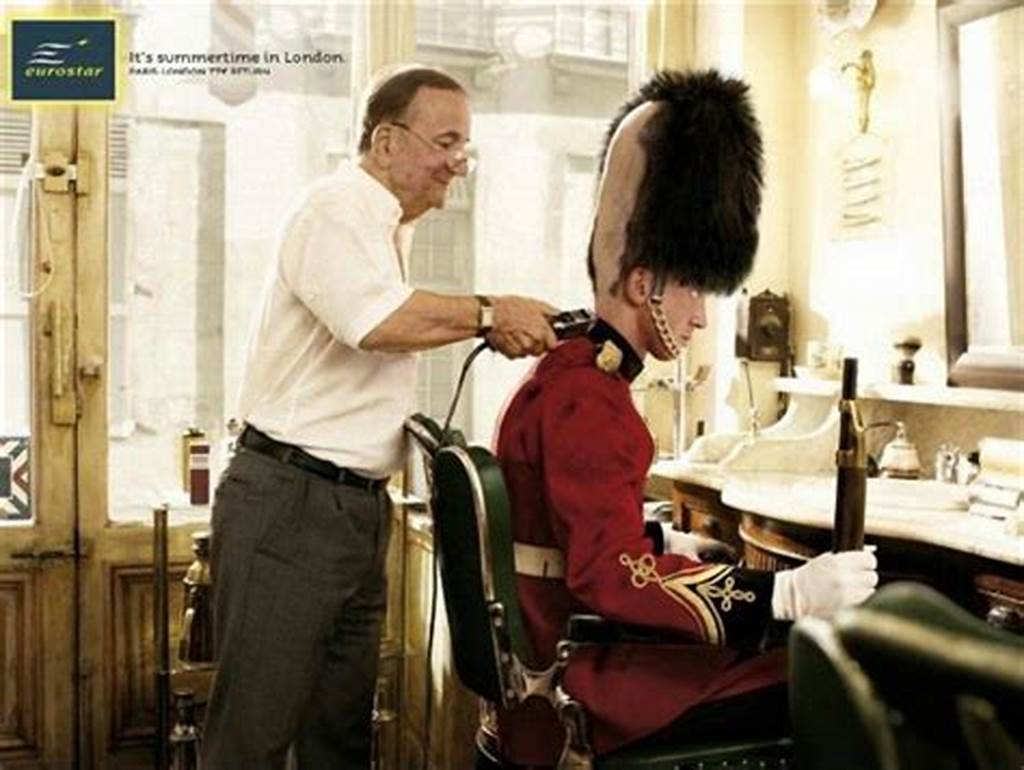 
Four men are in the hospital waiting room because their wives are having babies. A nurse approaches the first guy and says, “Congratulations! You're the father of twins.” “That's odd,” answers the man. “I work for the Minnesota Twins!”

A nurse then yells the second man, “Congratulations! You're the father of triplets!” “That's weird,” answers the second man. “I work for the 3M company!”

A nurse goes up to the third man saying, “Congratulations! You're the father of quadruplets." “That's strange,” he answers. “I work for the Four Seasons hotel!”


The last man begins groaning and banging his head against the wall. “What's wrong?” the others ask. “I work for 7 Up!” 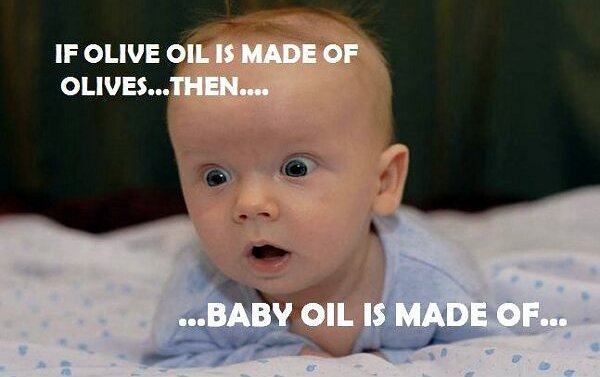 Solemateleft said:
View attachment 191620
Click to expand...
Speaking of which, I've done so much volunteer work, I qualify as a professional slave lol.
I 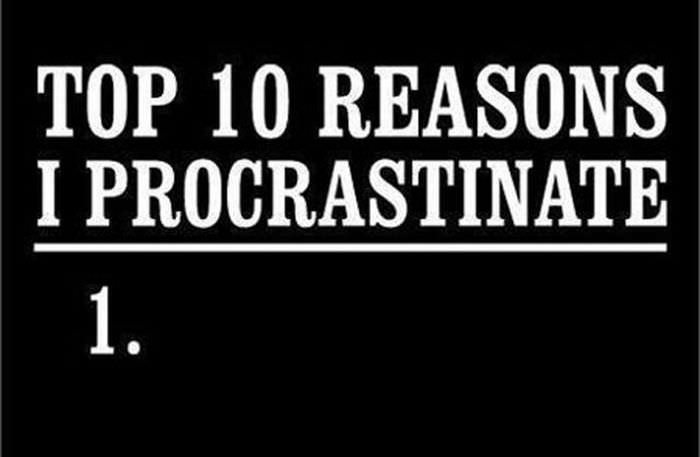 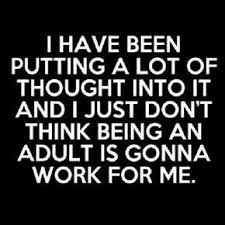