Alby said:
View attachment 207644
Click to expand...
I love that picture. I can't imagine what's going through her head. The immensity of the ocean before her when she was so use to fields of green.
Bless you little cow.

The more you stare at this picture the funnier it is. Bless you little pup. 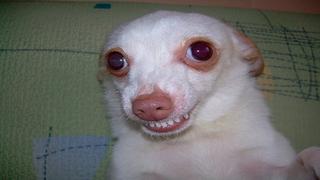 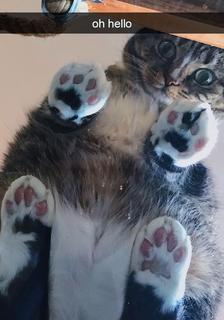 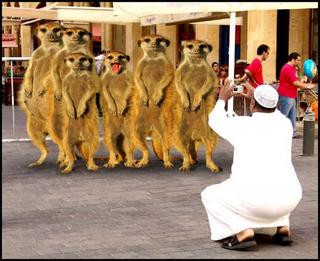 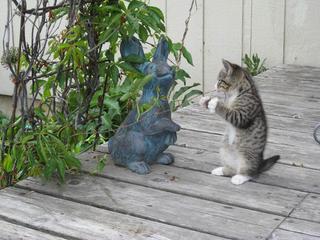 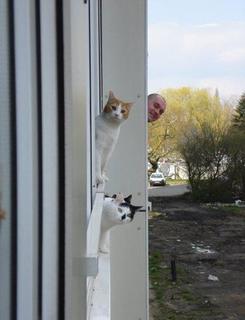 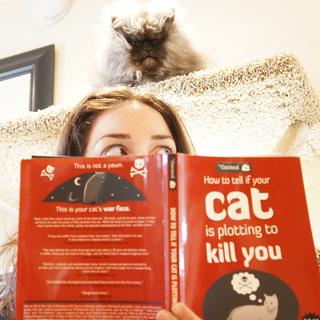 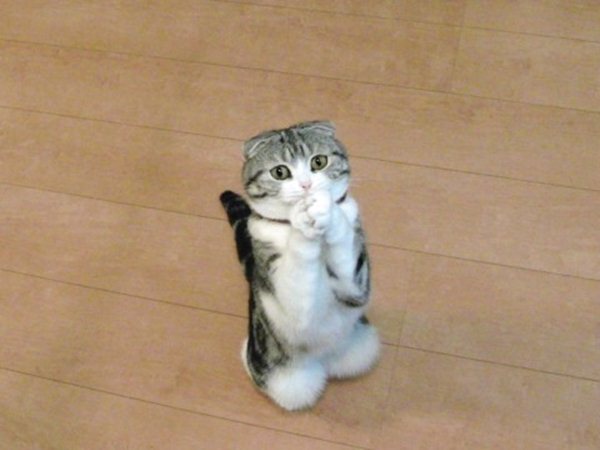 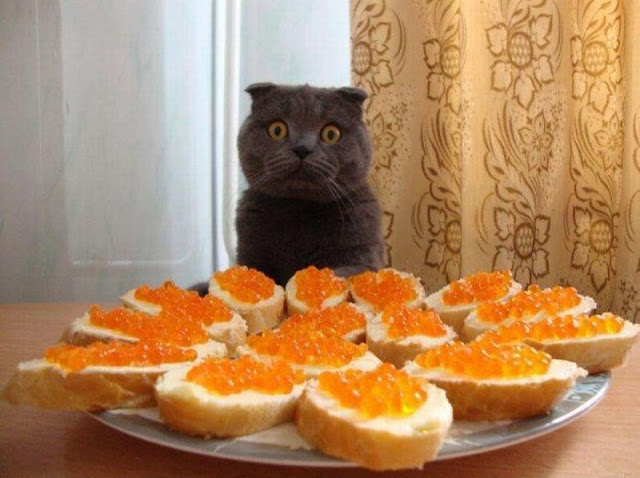 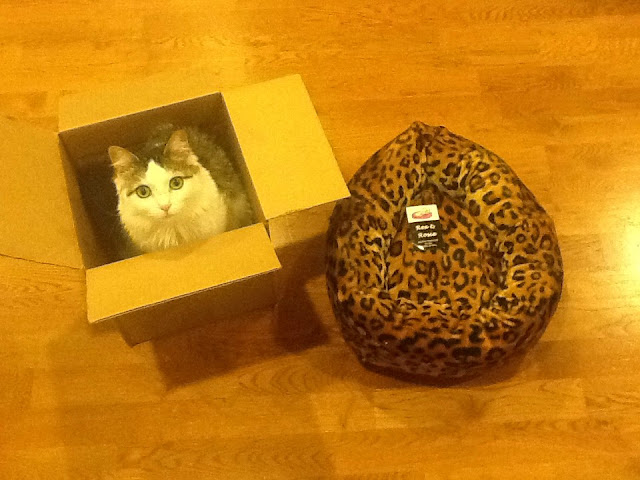 Lord knows that's my cat. Spend money on pre-made cat beds and she prefers the box they came in. 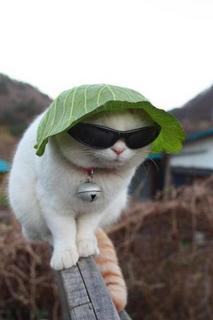 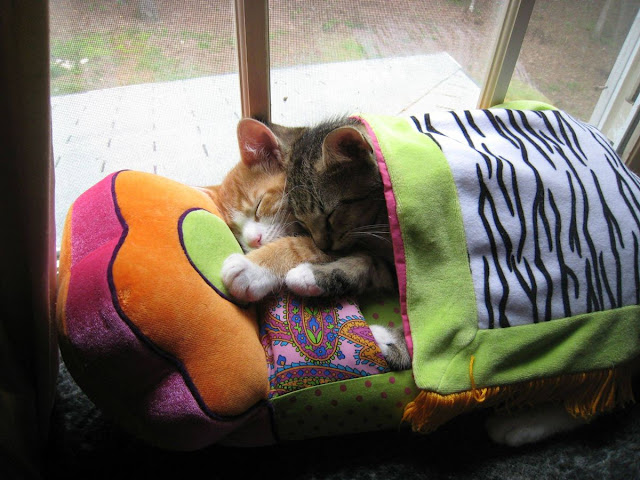 morefaithrequired said:
My Church accepts several denominations...including 5,10 and 20 dollar notes.
Click to expand...
I thought of Joel Osteen's "church" when I read that. Osteen inherited the post when his dad died and has been pastor of Lakewood church since 1999.

I think it was last year it was reported, someone, and I think this was an inside job, broke into his church office and stole $600 THOUSAND dollars in offerings for just that one day; Sunday. Checks, credit card receipts and cash.
Picture that! A 30,000 seat mega-church, it was a former sports arena, that garnered from parishioners six hundred thousand dollars in one day! 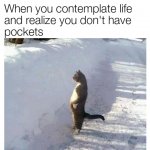 Godsgirl83 said:
I'm always puzzled by the notion that people give offerings using money they don't currently have...….
Click to expand...
And incur interest.

mailmandan said:
Click to expand...
Four out of five South African Dentists do not recommend python floss to their patients. Zero dentists recommend dentures when walking on paths in South Africa. News at eleven. Commercial for Fixodent following promptly at 11:01.
And now the weather.... 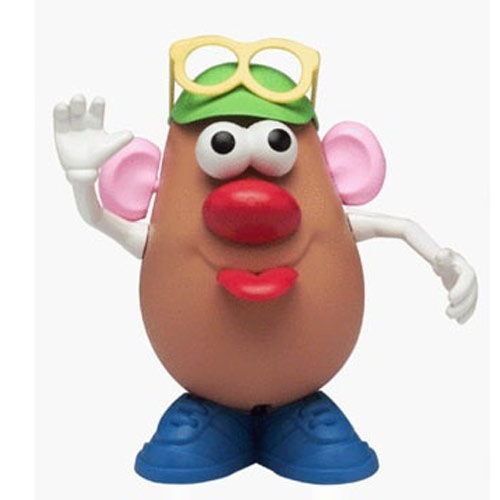 The Mr. Potato Head my kids are growing up with:

when my son was 3 he got a regular Mr Potato Head for Christmas, looked at it and said "COOL!!!!! THE GUY FROM TOY STORY!" 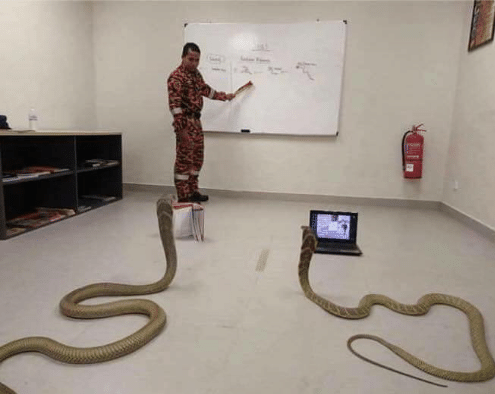 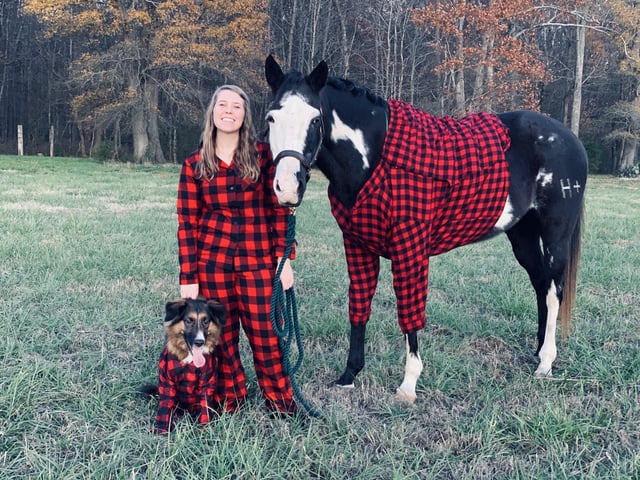 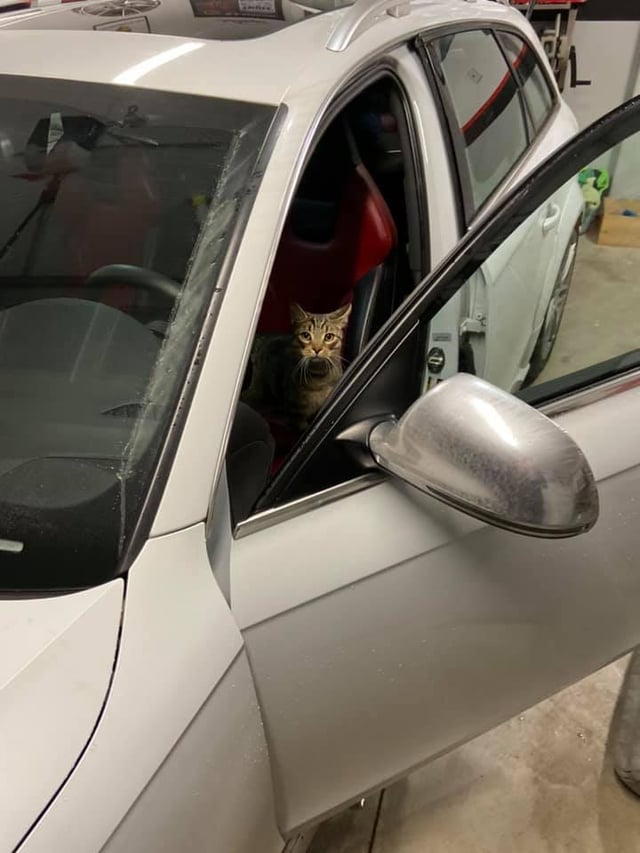 Click to expand...
thats funny! wonder how they got the baby to make the face

Turn up your volume on your computer to hear Gambino the cat say, "Well, hi!"
Instagram LINK

This isn't really "funny", but it's so amazing what this man has created from recyclables that I wanted to share with you all.
American Artist Brings Recycled Materials Back To Life, Here Are 64 Of His Incredible Sculptures