tourist said:
I have never used Twister.
Click to expand...
Me either, was merely answering @Mii 's question which cited what they said on Twitter.
It disagrees with what they have on their site. What they said on Twitter, they are not contradicting themselves exactly in letter, using vague words like "caution", but YES they are intentionally contradicting themselves in substance. They are basically saying "stay away from hcq" and strongly discouraging it as if it's not viable, while the site says that it may be a viable treatment and cites studies to back this up. It also dismisses studies that made negative conclusions about covid.
E

#5,442
Mii said:
Well, I had a completely different response typed out but I took some time to read whether they said that or not.

How do you reconcile the disparity? At first I was super irritated based off so many people touting Hydroxychloroquine as basically snake oil and that would be incredibly ridiculous to not have this news covered anywhere but what I'm finding says the opposite.

Maybe "quietly" means unofficially but then how does that even work?

I'm not so much interested in the drug itself but have noticed all the fear mongering going on and it seemed odd. Many off-label uses for a lot of drugs that are discovered and it didn't seem too unreasonable but I didn't really look into it because I experience rare side effects from pharma and I am not in an at risk category for the virus (that I know of).

You have to scroll down a good ways to find their twitter posts.
Click to expand...
The American Medical Association is a highly politicized organization meaning I would not put to much credence to anything they state one way or there other without looking at other sources as well.

There are many doctors that do not belong to this association for this reason.
E

Oopsie, Newsmax, Fox and OANN have fallen to the DEEP STATE when threatened with lawsuits by Dominion Voting System and Smartmatics.
T

Duskey said:
My bail money is set aside because I’m not wearing a mask when outdoors.
Click to expand...
Smiles!

In California, 50% Of Single Driven Vehicles Are Wearing A Mask

That's Right, Only Themself In The Vehicle, And Wearing A Mask!
C


Oopsie, Newsmax, Fox and OANN have fallen to the DEEP STATE when threatened with lawsuits by Dominion Voting System and Smartmatics.
Click to expand...
I know that Newsmax and Fox have caved but didn't think OANN had.
T


Oopsie, Newsmax, Fox and OANN have fallen to the DEEP STATE when threatened with lawsuits by Dominion Voting System and Smartmatics.
Click to expand...
Hard To Believe, Dominion Admitted To Using Smartmatic In Los Angeles

Of Course At This Time, Only Phorensics Can Determine If Dominion Is Using Smartmatic

In A Few Months It Will Be A Fact, If They Admitted To Using It In Los Angeles,They Are Guilty!

EleventhHour said:
The American Medical Association is a highly politicized organization meaning I would not put to much credence to anything they state one way or there other without looking at other sources as well.

There are many doctors that do not belong to this association for this reason.
Click to expand...
They cited other sources in their report, didn't they?

They've been publicly anti hcq from the start as they are now, so that doesn't make sense at all with what you're suggesting. That's not how acting under pressure works.

If hcq is really that ineffective and this is the truth (as you believe) but they are pressured to lie that it works...
Then it makes no sense for a pressured entity to have been publishing the truth widely.
Nay, a battered woman says "I fell down the stairs" to the public, and admits "actually, he hit me" in secret; NOT vice versa.

Nehemiah6 said:
None of this is going to make a whit of difference. The courts have decided that fraud is not fraud and criminality is not criminality. The American judicial system has declared that the rule of law is null and void, and criminals should be released from prisons and take charge of the cities and the country.

There was only one genuine option for Trump -- the Insurrection Act -- and he has thrown it away today.
Click to expand...
Take your despair somewhere else. Nothing was thrown away.

surfer14 said:
Take your despair somewhere else. Nothing was thrown away.
Click to expand...
The truth hurts. But Trump has once again sabotaged himself in this matter.

And you should take note (after reading my previous posts) that I am NOT a Trump basher but a Trump supporter. Indeed I have been giving him feedback regularly to do something about election fraud since 2017.

Had he appoint the right Attorney General (David Clarke possibly), and then set up an independent investigative commission -- with a special prosecutor -- and then thoroughly investigated election procedures and voter rolls in each and every state over a period of three years, his victory would not have been fraudulently stolen.

Since July 2020, Trump should have invoked the Insurrection Act, and confiscated all the Dominion voting machines while going after the domestic terrorists. Even since November 3, that is exactly what he should have done. And now he does not wish to proclaim martial law, when that is the only option he has. All this talk of going to the courts and the Supreme Court is now wishful thinking. The courts are all enemies of Trump. And he will have no choice except to step down and allow the evildoers to take control of America and then destroy it. This latest spending bill is already a harbinger of things to come.

Johnjo said:
You British?
Click to expand...
Why do you ask, old chap?

Moses_Young said:
Why do you ask, old chap?
Click to expand...
Because in every post ,he is chapped?

EleventhHour said:
The American Medical Association is a highly politicized organization meaning I would not put to much credence to anything they state one way or there other without looking at other sources as well.

There are many doctors that do not belong to this association for this reason.
Click to expand...
So you dont put much credence to the cdc,false-cci ,gates,and the propaganda of the left either?

🚨GEORGIA: A report will be added to the record. It has 15 pages of EVIDENCE OF VOTER FRAUD. Read H right now. They will consider RESCINDING their certification.

We are with you Mr. President. Hopefully the grown men will join us eventually.... 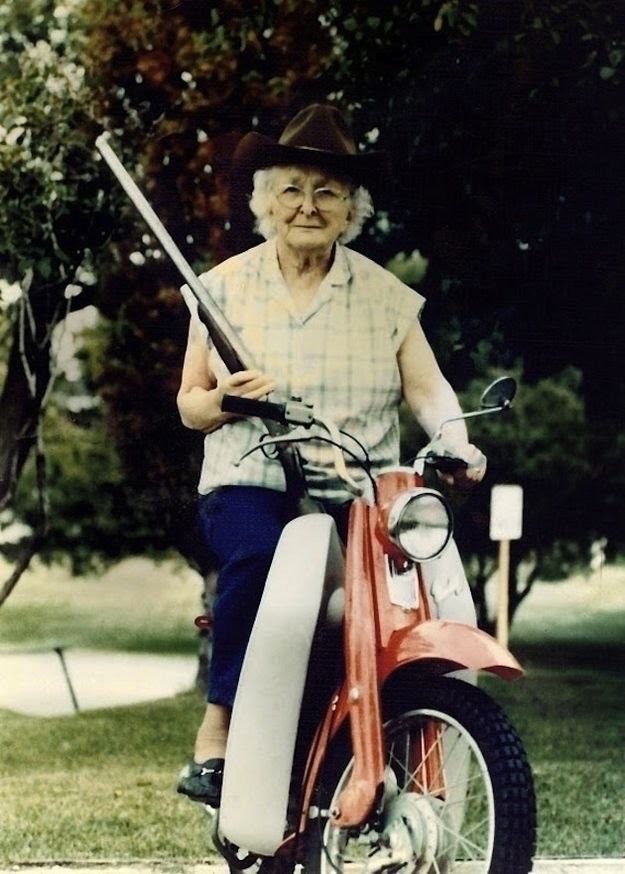 #5,458
Absolutely said:
Because in every post ,he is chapped?
Click to expand...
Amusing, now let your wife have her chapstick back.

rastai said:
The thing is trump is the most hated president in history so obviously there would be a huge turn out against him. And where is all the do called fraud taking place but of course in the majority black communities. You guys who are believing these fraud stories are being played like fiddles sadly. This fraud story is nothing short of racism and trying to disenfranchise black voters. I guarantee if any fraud actually exists it is coming from the republican side. In fact the only place I have seen real hard evidence of fraud is in Kentucky where it appears much stole the vote. I think if you actually did a deep dive into this election you might find that trump actually received far fewer votes maybe 60 million. They thought for sure 74 million would win but didn't realize how mobilized the American people would be against the incumbent. In this democracy we have to accept the results even if it is a fascist in the form of trump or a communist, which no Biden is not but if he was still have to accept it.
Click to expand...
President Trump is Emmanuel Goldstein. The one Big Brother has trained you to hate. If you've fallen for it.

In reality he is the best President you've ever had.