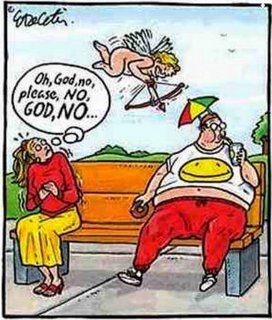 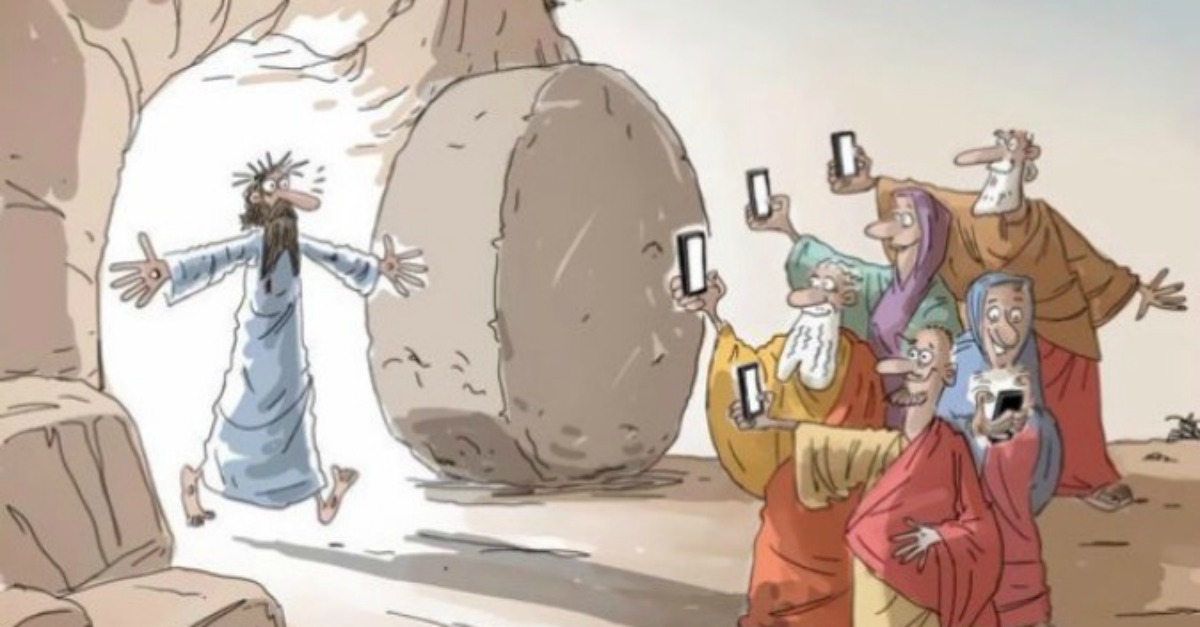 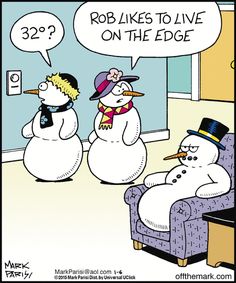 I'm a total square because I'm clueless.
Click to expand...
The joke is that the videogame is actually named “The world ends with you”, and there is a Family guy clip where Peter is watching a movie and when they say the name of the movie, in the movie, he says: “Ah there it is! He said it!” because it’s kind of a running trope for movies to sometime say their own title, in the movie.

All funnies I post, I don’t make them, could but too lazy, lol.

Comin atcha from those Cool Cats down the block, take this one out for a spin!

BlessedByGod said:
View attachment 221025
Click to expand...
I'm guessing which one you are, lol

SarahUmbreon said:
If you get this joke then congratulations, you’re a nerd like me, lol;

"No. Go on without me you must. Fend them off I will!"

I was checking stuff on Facebook, and found these funnies, I wanna share them cause they made me laugh, lol:

They will also both eat anything and everything.

Heck I was using Floppy disks up until 07. I'd probably still use em if I didnt have a bunch of usbs lol