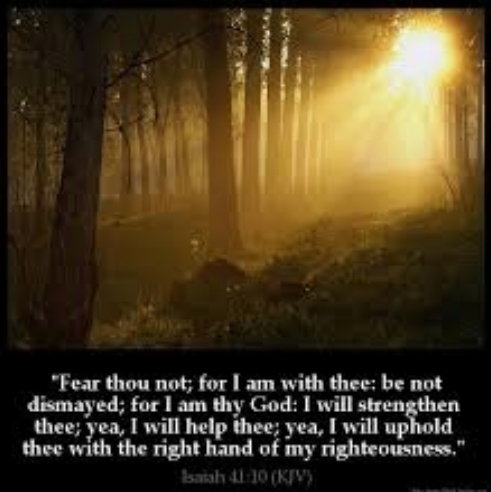 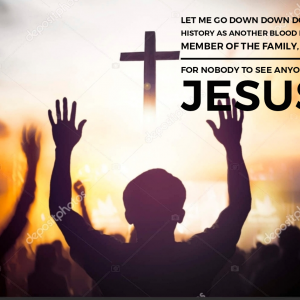 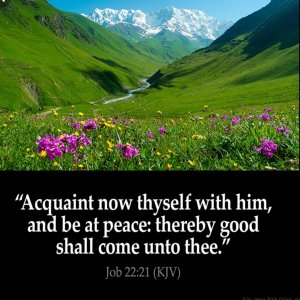 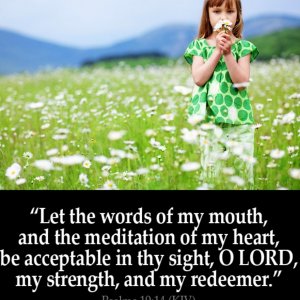 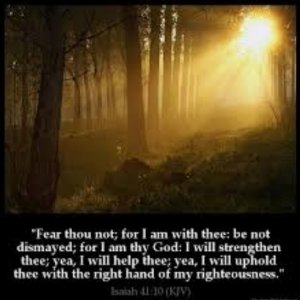 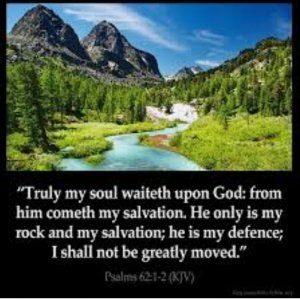 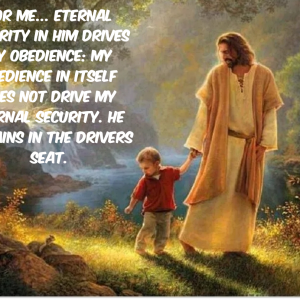 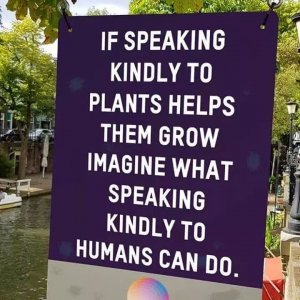 I love that one so much.
"I will uphold thee with My beloved Son"

John 12:37 But though he had done so many miracles before them, yet they believed not on him: John 12:38 That the saying of Esaias the prophet might be fulfilled, which he spake, Lord, who hath believed our report? and to whom hath the arm of the Lord been revealed?

Album
Pics that speak to my heart