Poinsetta said:
I like this one where did you get it??
Click to expand...
Idk if I should divulge that info or not.....jk. The string of symbols above the reply section, the 'gif' one.

There are certain flavors that should not invade ice cream... like anchovy's for instance.

A married couple was arguing who was going to make the coffee, the wife said that in the Bible it says that men should make the coffee. The husband asked her where it said that. The wife opened the Bible and said 'right here in HEBREWS!'. 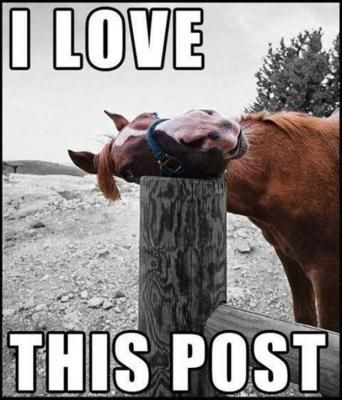 On a hot day in the Arizona desert, a church actually posted this question on their outdoor sign:
"You think it's hot here?"
M

When I was a boy, our pastor never told jokes or tried to be funny. That's the reason I found his 2 bloopers so shocking--and hilarious.
One Sunday, he was preaching on John the Baptist in a sermon that was forgettable until he uttered the remark, "Then Jordan baptized Jesus in the John." I sat there absolutely stunned. What made his gaff even more hilarious was the stone-faced silence of the whole congregation. No one smiled, looked around, or even noticed the gaff. "Weren't they listening?" I asked myself. I tried to control my giggling.

Then about a year later, our pastor was preaching on David's tense relationship with King Saul. At one point he said dramatically, "Then David fled to the gates of the sanctuary. And there he stood, breathless and pantless!" Again, everyone just sat there, stone-faced. But after about 5 minutes a guy near the front looked back in my direction with a wicked grin on his face and I thought, "Well, at least that guy was listening carefully." Then I giggled. When I became a pastor decades later, I recalled those 2 bloopers and asked myself, "Is anyone listening carefully to my sermons? Sigh!"

Mabel was visiting her son and attended his small Baptist church on Sunday. The pastor noticed her sitting there, publicly welcomed her, and asked her what church she attended. When Mabel identified herself as a Methodist, the Baptist pastor asked her, "And why are you a Methodist?" Mabel replied, "Because my Mom was a Methodist and my Dad was a Methodist and my grandparents were Methodists; so I'm a Methodist!" The pastor replied, "That's ridiculous. Suppose I said, "My Mom was a moron and my Dad was a moron and my grandparents were morons. What would that make me?" Mabel replied dryly, "That would make you a Baptist!"

Marriage Counselling
A husband and wife were at a party chatting with some friends when the subject of marriagecounselling came up.
"Oh, we'll never need that. My husband and I have a great relationship," the wife explained.
"He was a communications major in college and I majored in theater arts."
"He communicates real well and I just act like I'm listening." 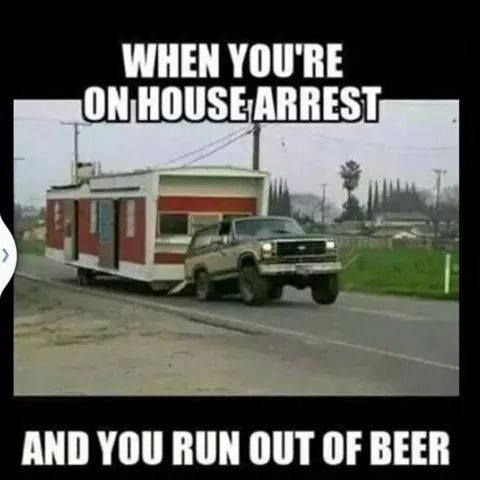 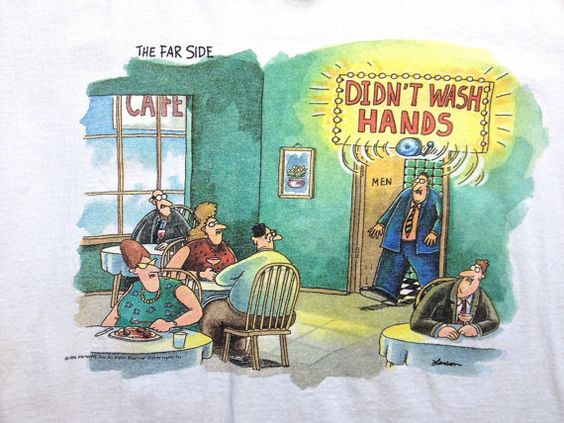 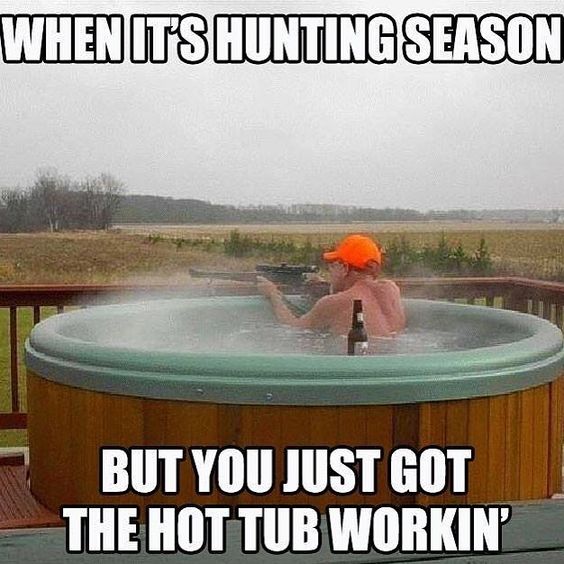 As you all know, Clint Eastwood is famous for his commentaries on modern church trends. Listen to his reactions to modern praise choruses used in worship:

Fourth Grade Logic
A fourth-grade teacher was giving her pupils a lesson in logic.
"Here is the situation," she said. "A man is standing up in a boat in the middle of a river, fishing. He loses his balance, falls in, and begins splashing and yelling for help. His wife hears the commotion, knows he can't swim, and runs down to the bank. Why do you think she ran to the bank?"
A girl raised her hand and asked,
"To draw out all his savings?"
M

A Sunday School teacher was teaching her 2nd graders about the Parable of the Prodigal Son. She asked them, "Who was sorry when the Prodigal Son returned home. A little boy replied, "The fatted calf!"
You must log in or register to reply here.
Share: Facebook Twitter Google+ Reddit Pinterest Tumblr WhatsApp Email Link