Homewardbound said:
Ya think getting IN is going to be hard. I wanna see him get OUT of the hammock...
Click to expand...
I just saw the whole piece...joke be on me.
Gittin' out is easy...stayin' dry aint!

hmmm, I think I know someone who can bring much laughter back to this thread.......
F

This is a true story. I was reading about the death of John the Baptist and asked God "Lord how do I keep from losing my head".

With no hesitation he answered "PUT IT IN A SAFE PLACE." I laughed but knew what he meant.
I

FleeJenn said:
This is a true story. I was reading about the death of John the Baptist and asked God "Lord how do I keep from losing my head".

With no hesitation he answered "PUT IT IN A SAFE PLACE." I laughed but knew what he meant.
Click to expand...
hahaha that is funny. you could also
Avoid angry mobs
Avoid upsetting Scribes and Pharasees
and try not to get the death penalty in the middle ages.
Never upset your wife... lol

FleeJenn said:
This is a true story. I was reading about the death of John the Baptist and asked God "Lord how do I keep from losing my head".

With no hesitation he answered "PUT IT IN A SAFE PLACE." I laughed but knew what he meant.
Click to expand...
What was true about that story? LOL... 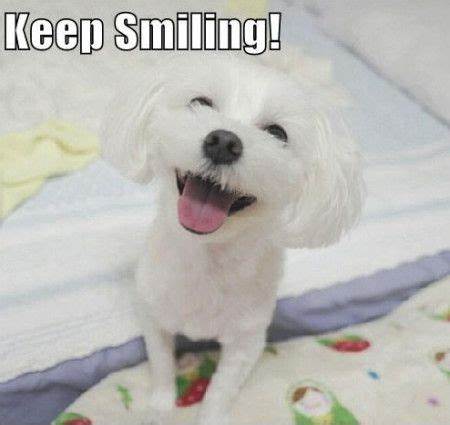 "I don't have a girlfriend. But I know a girl that would get really mad if she heard me say that."

"A computer once beat me at chess. But it was no match for me at kickboxing."


A child asked his father, "How were people born?" So his father said, "Adam and Eve made babies, then their babies became adults and made babies, and so on." The child then went to his mother, asked her the same question and she told him, "We were monkeys then we evolved to become like we are now." The child ran back to his father and said, "You lied to me!" His father replied, "No, your mom was talking about her side of the family." 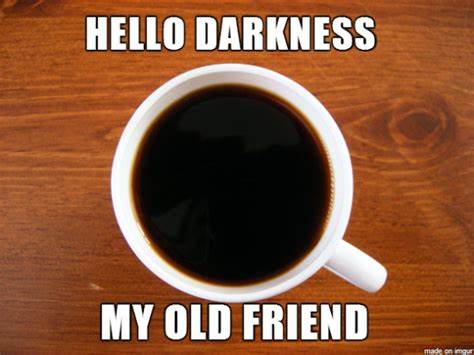 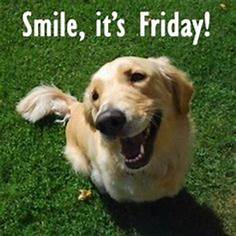 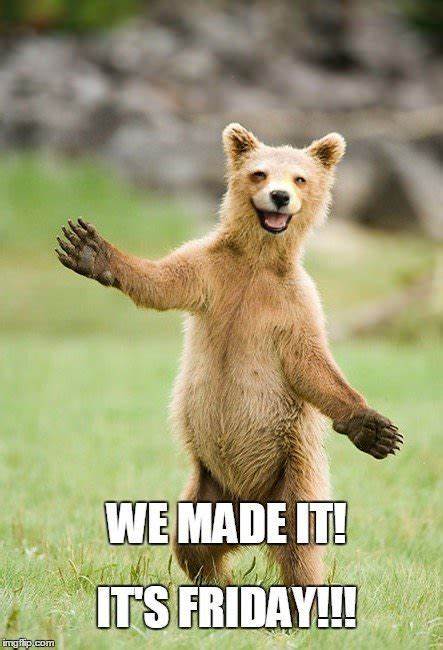 No idea who originally posted this on here but I rather like it.

A Catholic priest and a Mormon bishop are on the same airplane and seated beside each other.

“Is it still a requirement of your faith that you are not to drink coffee?” asked the priest.

The Mormon bishop responds, “Yes that is still one of our beliefs.”

The Catholic priest then asks, “Have you ever had a cup of coffee?”

“Yes,” says the Mormon bishop, “I have to admit on one occasion, I did succumb to temptation and tried a cup of coffee.”

The Catholic priest nods in understanding and goes on with his reading.

After a while, Mormon bishop speaks up and asks, “Father, is it still a requirement of your church that you remain celibate?”

The Catholic priest replies, “Yes, that is still
one of our vows.”

“Father, have you ever fallen to the temptations of the flesh?” the bishop asked the priest.

The priest replied, “Yes, Bishop, on one occasion, I was weak and broke my vow.”

The bishop smiled, looked at the Catholic priest and said, “A lot better than coffee, isn’t it?”

An atheist was taking a walk through the woods, admiring all that evolution had created.

“What majestic trees! What powerful rivers! What beautiful animals!”, he said to himself. As he was walking along the river, he heard a rustling in the bushes behind him. When he turned to see what the cause was, he saw a 7-foot grizzly charging right towards him. He ran as fast as he could. He looked over his shoulder and saw that the bear was closing, He ran even faster, crying in fear. He looked over his shoulder again, and the bear was even closer. His heart was pounding and he tried to run even faster. He tripped and fell on the ground. He rolled over to pick himself up, but saw the bear right on top of him, reaching for him with his left paw and raising his right paw to strike him.

At that moment, the Atheist cried out “Oh my God!….” Time stopped. The bear froze. The forest was silent. Even the river stopped moving.

As a bright light shone upon the man, a voice came out of the sky, “You deny my existence for all of these years; teach others I don”t exist; and even credit creation to a cosmic accident. Do you expect me to help you out of this predicament? Am I to count you as a believer?”

The atheist looked directly into the light “It would be hypocritical of me to suddenly ask You to treat me as Christian now, but perhaps could you make the bear a Christian?” “Very well,” said the voice.

The light went out. The river ran again. And the sounds of the forest resumed.

And then the bear dropped his right paw ….. brought both paws together…bowed his head and spoke: “Lord, for this food which I am about to receive, I am truly thankful.”
I 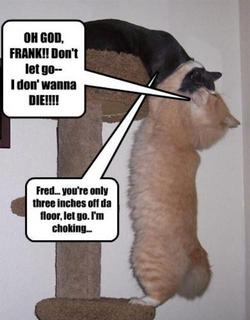 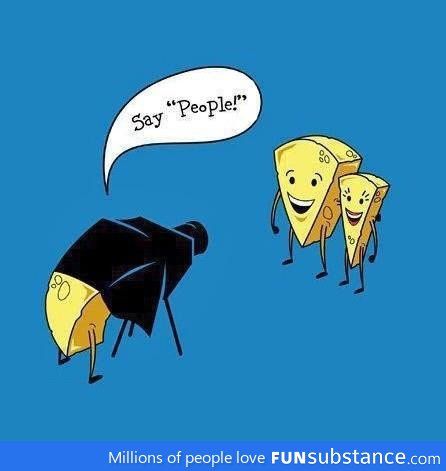 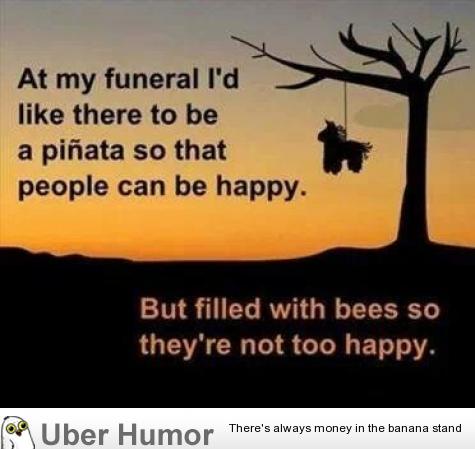 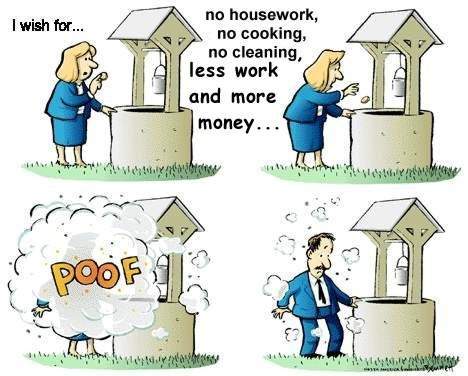 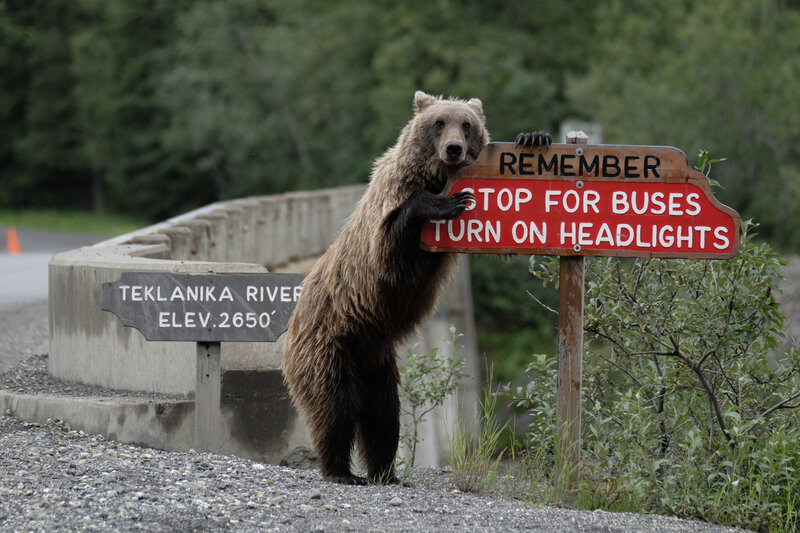 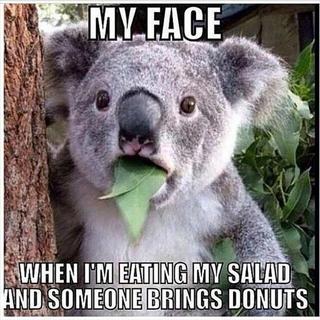 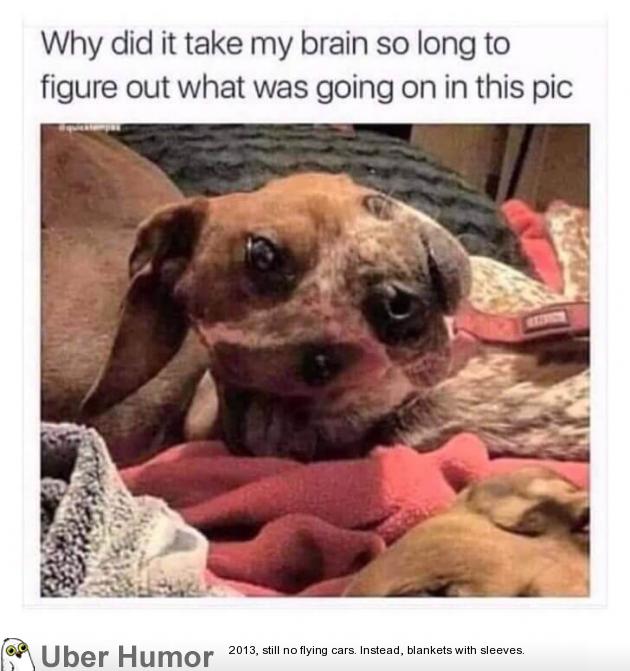 ArtsieSteph said:
Click to expand...
His lips weren't that big when they left the house this morning.

That so reminds me of the car scene in, Secret Life of Pets 2

[An atheist talking to a preacher.] you Christians have a lot of holidays and we atheist have none. the preacher said what do you mean? you atheists have had a holiday for many years. April fools day.
I