BlessedByGod said:
Ok...I was going to respond to that, but opted to go with the "Hey, where did you get the little round spikey thing? Kinda cool." instead.
Click to expand...
Here you go.
https://www.animated-smileys.com/animated-smileys-hairy-wooly/

Maybe i should be posting this in the 70's music thread.. But this is pretty darn funny

Isaiah263 said:
Maybe i should be posting this in the 70's music thread.. But this is pretty darn funny


Click to expand...
Top one is scarey and interesting at the same time🤔...

BlessedByGod said:
Care to know what your new name will be for a while😉.
Fun to do something new once and a while.🙂
Click to expand...
Poinsetta said:
LOl, I can’t change my name it is against the rules. I did change my name on Instagram it’s “ holaiam” sounds like it says hi ann in a song but what it’s really saying is “all I am”.
Click to expand... 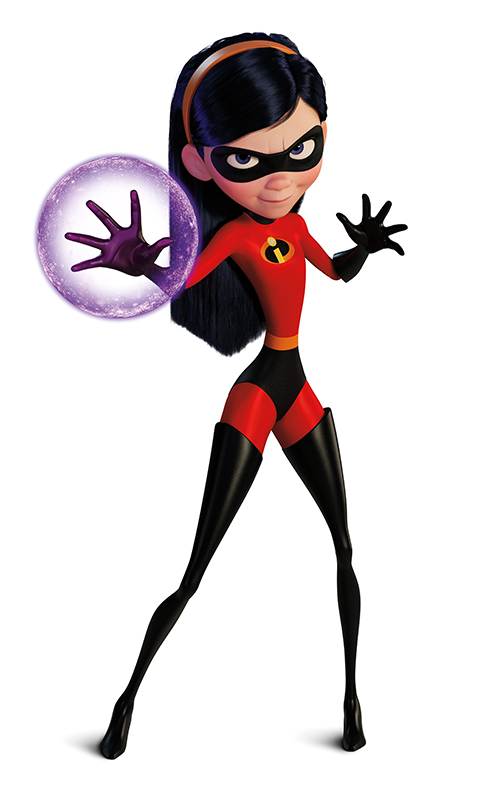 Shhhh..... she has to keep secret her secret identity a secret......
Click to expand...
Ya....even from her I think😄.
Well, I think you helped clear up for her where I was going with that.😉

BlessedByGod said:
Ya....even from her I think😄.
Well, I think you helped clear up for her where I was going with that.😉
Click to expand...
okay, but you wanna know what's NOT a secret?
It is NO SECRET what God can do....

UK just had a storm , we can laugh through the storms. 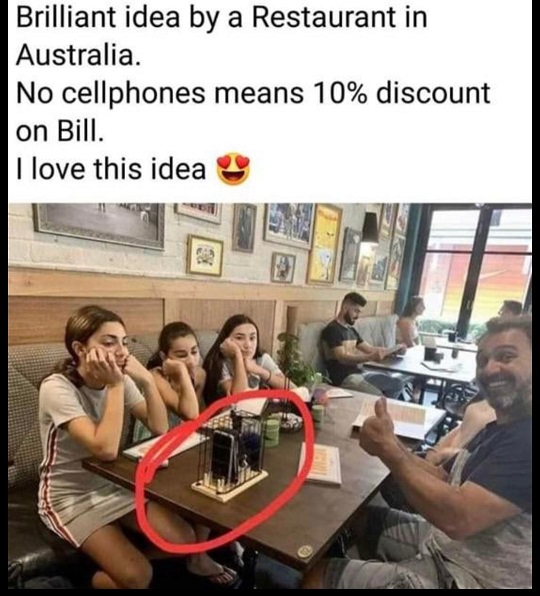 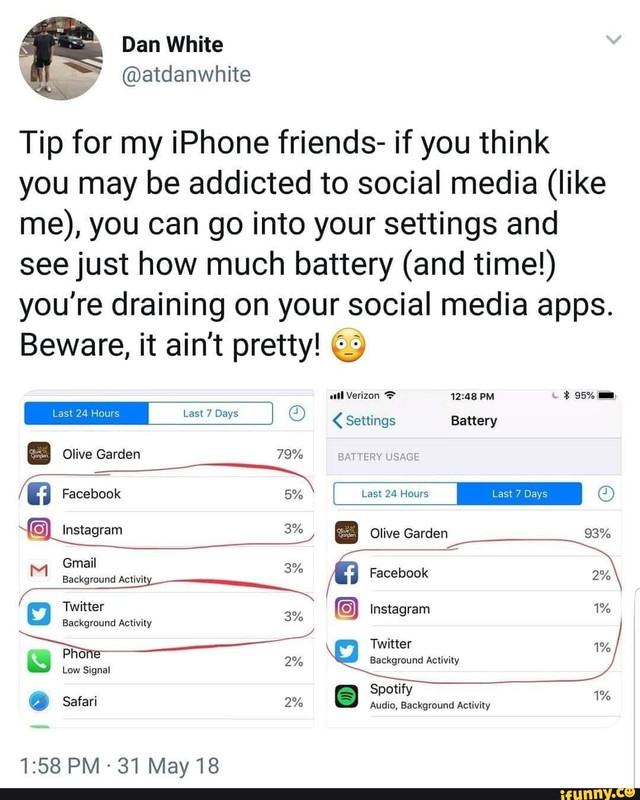 Whispered said:
If I ever get stopped, I gotta remember that.

No, who am I kidding. The cops in my state don't have a sense of humor.
Click to expand...
I will

I will give you a laughter... that cop you are talking about was a state trooper. One day a man bought a new porch sports car, on a 65 miles and hour highway he speedy over 125MPH, the state trooper clocked him at 125MPH and he chased him, the man saw that the troop was gaining so he want faster, he noticed that several times as he was going higher the trooper was still gaining. Then he said to himself this guy must be serious that he better stop, so he did and the trooper stopped and go off the car and he said you better have a good excuse because not only will you lose your license, but you will be going to jail. The man said, I do have a good excuse, last week my wife took off with a state trooper and I though you were bringing her back.

There was and old preacher that never had drove but rode a bike every where he ever went .. One hot summer day he was dressed in black pushing his bike when a nice young man with a brand new 1969 Plymouth 440 GTX pulled over and asked ''hey preacher need a ride'' .. The old preacher said ''that would be nice sonny , I'm give out in this heat today'' So the bike wouldn't fit in the car so the young man said ''here I'll tie this rope to my bumper to your bike and here's a whistle to put around your neck to blow if I get too fast or you need to stop'' .. Everything was going great ..They come to the town red light and another young kid in a new Ford Cobra 428 pulled up beside the GTX in the next lane and they started rushing their motors at each other, the nice young man forgot about the old preacher tied to his bumper .. So the light turned green and off they took .. By the time they went past the billboard where the cop was they were running over 120 and still picking up speed .. The cop radioed in to HQ and said ''Sergeant, you ain't gonna believe it, two kids just went by me racing, running side by side over a 120, the Sergeant broke back and said that ain't nothing , they do that all the time these days .. The officer broke back and said yeah I know , but there's an old man, his coat tails flying, on a bicycle close right behind them peddling 120 and blowing his whistle like crazy trying to pass them .. lol

I'm back on a weatherman kick again.. 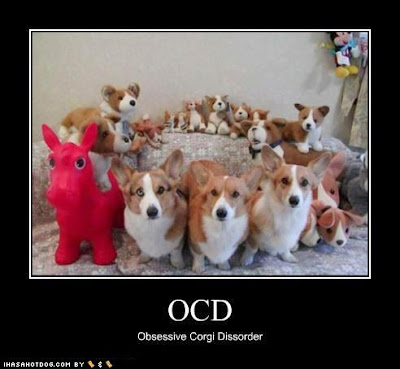 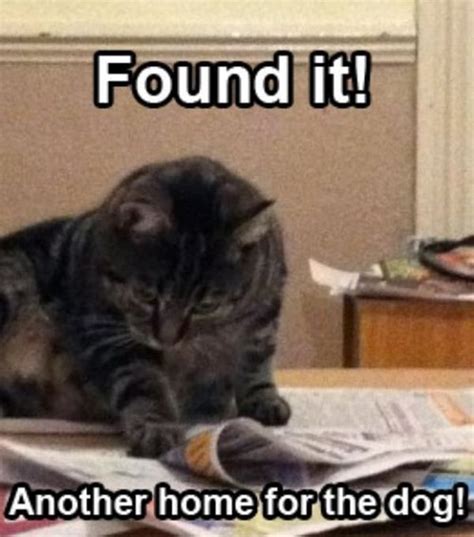 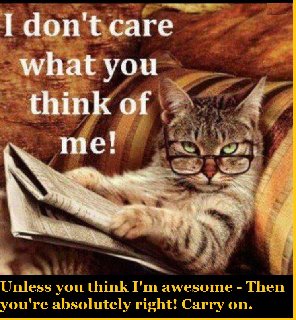 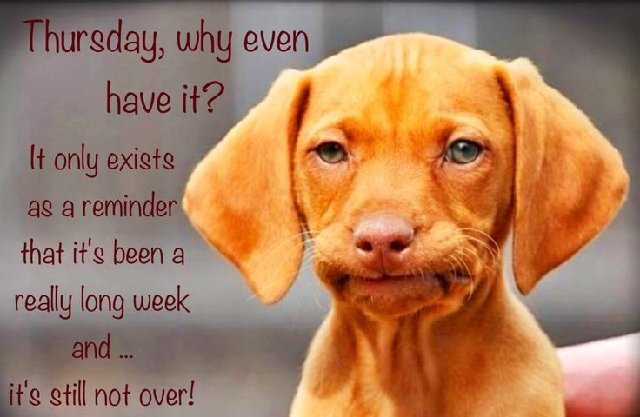 News reporters visit a hen about a shockingly huge egg she laid recently. “This is amazing,” they tell the hen, “a two pound egg, that’s unheard of!

Do you have any goals for the future?”

“And you, sir, congratulations,” the reporters approach the rooster, “what are your goals for the future?”

The rooster replies darkly, “To beat up that darn ostrich!”