A conversation about nothing in particular

blue_ladybug said:
View attachment 183873
Click to expand...
WOW!!! I love this post!!! Thank you lady blue that's AWESOME!! I so appreciate reading those words from you! PRAISE HIS HOLY NAME! The God who created you, me and everyone is the very same God who created all the stars and called them all by name!

Psalm 147:4 "He determines the number of the stars and calls them each by name." PRAISE HIM!

Good morning/evening to the rest of my peoples here! Hello slave - wow haha it feels weird saying that, LOL hello Mel, Becc, Deade, Josie, tourist, loverofJesus, Jesuslives, Didy and anyone else I have missed - a special hello to you all! Love ya's - just popping quickly in and quickly out again - I think of you all often and miss you all greatly! God bless and ttyl! XOXOXO

This is what the wicked are like -
always carefree, they increase in wealth.
Surely in vain have I kept my heart pure;
in vain have I washed my hands in innocence.
All day long I have been plagued;
I have been punished every morning.
If I had said, "I will speak thus,"
I would have betrayed this generation to your children.
When I tried to understand all this,
it was oppressive to me
till I entered the sanctuary of God;
then I understood their final destiny.
Whom have I in heaven but You?
And being with You, I desire nothing on earth.

Christianity is not a set of intellectual beliefs, but a love relationship with God. We need to do what the psalmist did in Psalm 73 - go into the sanctuary of God and be alone with Him. This especially applies when we are in the midst of suffering and darkness.

* How and why do we think finding time alone with God in silence might "teach us everything" not just something.

"Lord, You know how easily and quickly we lose our interior sense of You. Grant us grace for the rest of today to silence the exterior noises around us so that we would hear the warmth of Your voice. In the name of the Father, the Son, and the Holy Spirit I pray - Amen."

It is another wonderful day and Wednesday for many. May God Richly Bless us all in this our present time slot!
Click to expand...
Amen gorgeous!

HisUnfailingLove said:
Hey tourist - Mrs Peabody is doing wonderfully well - thank you for your kind thoughts! Praise Him for it is a very fine day indeed! God is so AWESOME!!! Must fly now - getting on with my day - how are you doing? Off I go now weeeeeeeeeeeeeeeeeeeeeeeeeeeeeee byeeeeeeeeeeeeeeeeeeeee for now check ya's later!
Click to expand...
That's great to hear dear. Have a wonderful day!

Most of us place a higher premium on what other people think than we realize. As can be seen in Galatians, the apostle Paul understood this struggle intimately. Mr Scott Peck (an author) illustrates this point through a story of meeting a high school classmate at the age of fifteen. Here are his reflections after a conversation with his friend:

I suddenly realized that for the entire ten-minute period from when I had first seen my acquaintance until that very moment, I had been totally self-preoccupied. For the two or three minutes before we met, all I was thinking about was the clever things I might say that might impress him. During our five minutes together, I was listening to what he had to say only so that I might turn into a clever rejoinder. I wanted him only so that I might see what effect my remarks were having upon him. And for the two or three minutes after we separated, my sole thought was of those things I could have said that might have impressed him even more.

I had not cared a whit for my classmate. [ Unquote].

What is most startling about reading this detailed explanation of what was going on beneath the surface of this fifteen-year-old boy, is the recognition that the same dynamics continue for most of us into our twenties, thirties, fifties, seventies, and nineties! We remain trapped in living a pretend life - always seeking the approval of others.

True freedom comes when we no longer need to be special in other peoples eyes because we know we are lovable and good enough in Christ.

* How might it change your day today if you were to cease looking for human approval and begin seeking only the approval of God?

Oh I almost forgot in my rush my two other beautiful sisters - a special hello to Magenta and Honeydew - well now I am late I AM GOING! LOOOOOOOOVEEEEEEE YOU ALL XOXOXO

Any of you peeps that are following my autobiography thread in testimonies, I just finished another part. Titled Deade - My Years From 18 -28. You can access it HERE 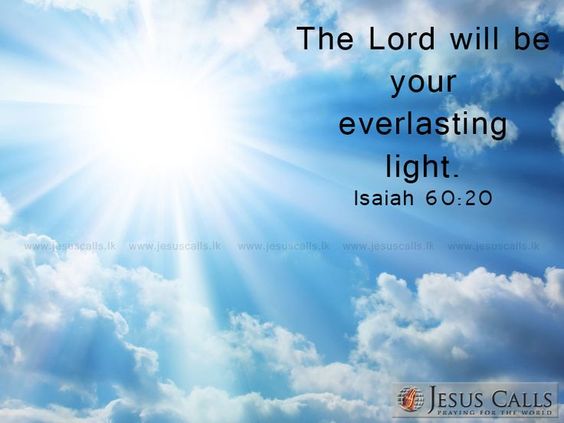 So Ann, did you go read my bio yet?
L

Well fellow peeps, it is bedtime again for all us old men. We will mayo ketchup with you mañana.

Good Night Deade - May your rest be as bountiful as God Himself is!
​ 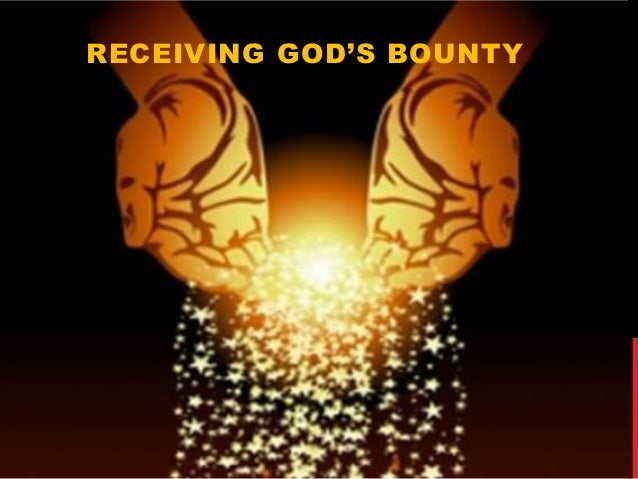 loverofjesus27 said:
How is everyone doing? Everyone is silent.
Click to expand...
I was very tired today I only slept about four hours a couple of nights ago, but had an awesome Tuesday which started with a seven a.m. prayer meeting It was my first time attending it at a neighborhood coffee shop It was lovely. We have had another youngish couple join our church recently, and I have really connected with them. They are both so easy to talk to. The prayer meeting was awesome. There were a dozen of us there from my church We all sat together at a long table, and each group of four was given a book to read Scriptures out of to help us pray through our cares and concerns. My Bible study the night before (Monday evening) is very prayer focused, also, as we review the teachings from the day before (Sunday). I love my church

I'm off work and ready to play for 15 minutes anyone want to join me?

Deade said:
So Ann, did you go read my bio yet?
Click to expand...
My mother's name was Ann. None of us knew that, though, until after my father died many many years ago, because they both went by their middle names, and did not even know it themselves. Haha. Any who, I have read all three of your instalments. You have an excellent memory!