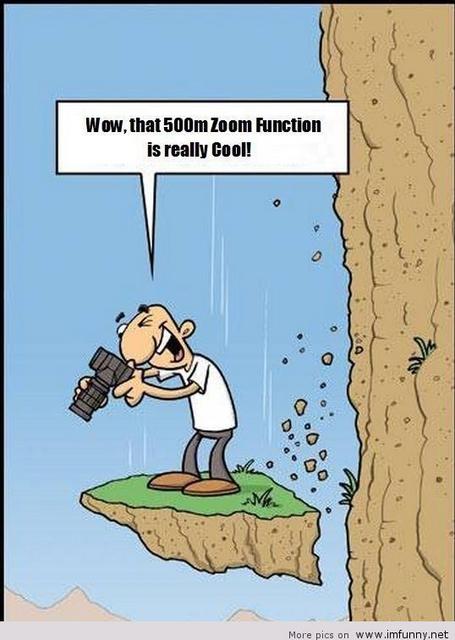 Today, my son came to me and gave me a hug – out of the blue. I was very pleasantly surprised – that is, until I heard him tell his father, “You’re right. She did gain weight.”


I proposed to my ex-wife. But she said no. She believes I’m just after my money.


My son Luke loves that we chose Star Wars characters as an inspiration when naming our kids. His sister Chewbacca and his brother Boba Fett are less amused.


An old lady comes to her doctor and says, “Doctor, you know how you told me I should avoid going up and down stairs as much as possible?”
“Yes,” nods the doctor, “we agreed on that after the latest X-rays.”
“Well I don’t know if it was such a great recommendation. All the climbing up and down the rain gutter is really exhausting!”

Imagine the money one could make if they sold that as a yard sign. 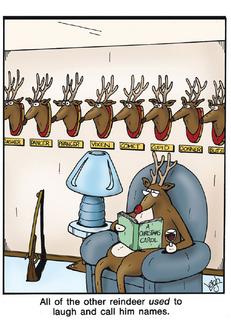 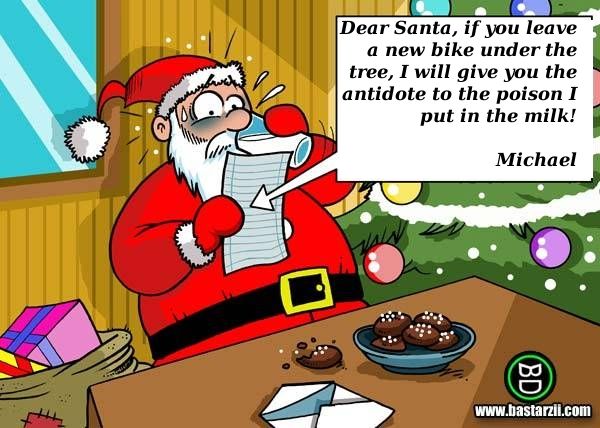 Imagine the money one could make if they sold that as a yard sign. 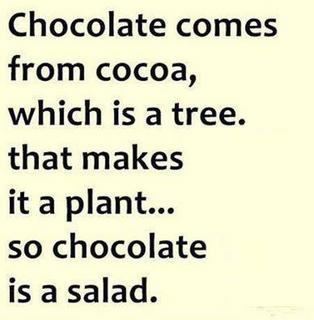 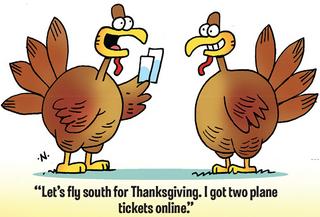 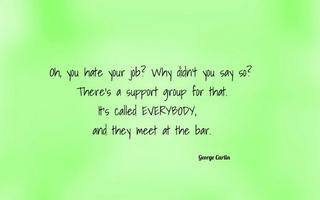 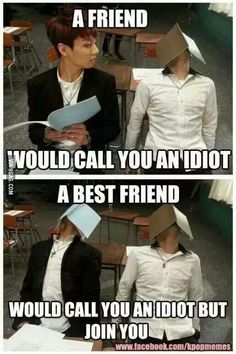 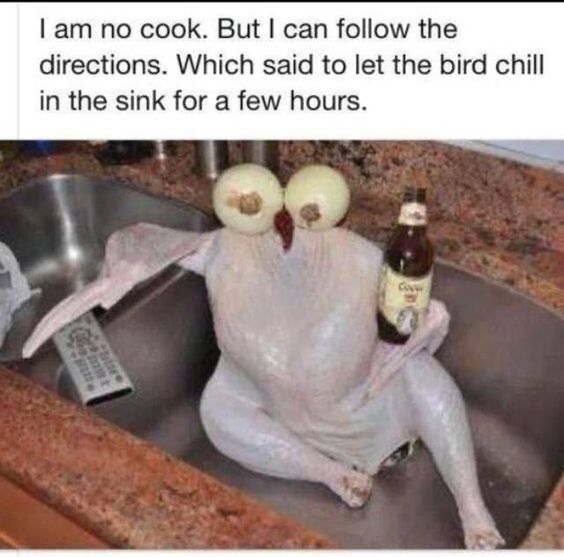 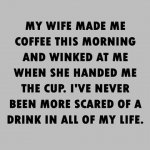 IFOLLOWHIM said:
View attachment 207005
Click to expand...
That could be me in a few years.
I

The profession of a prostitute is the only career in which the maximum income is paid to the newest apprentice.