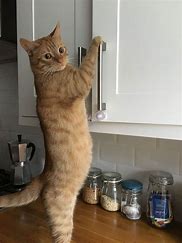 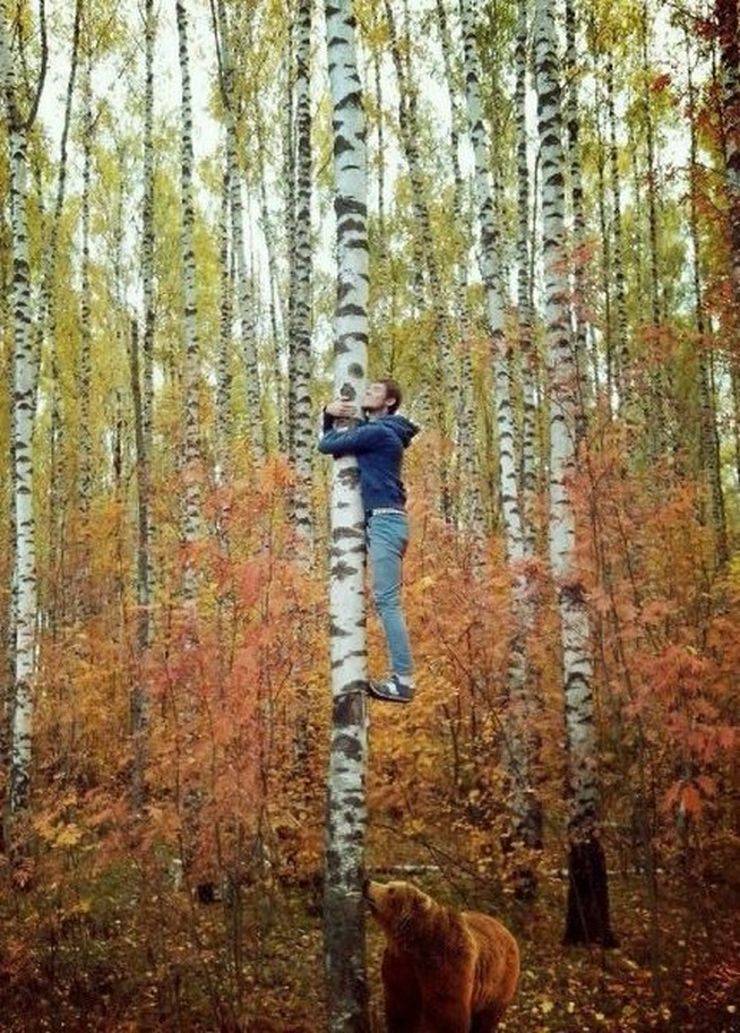 When the local Thumbtack & Earring factory explodes.(That's got to be it) 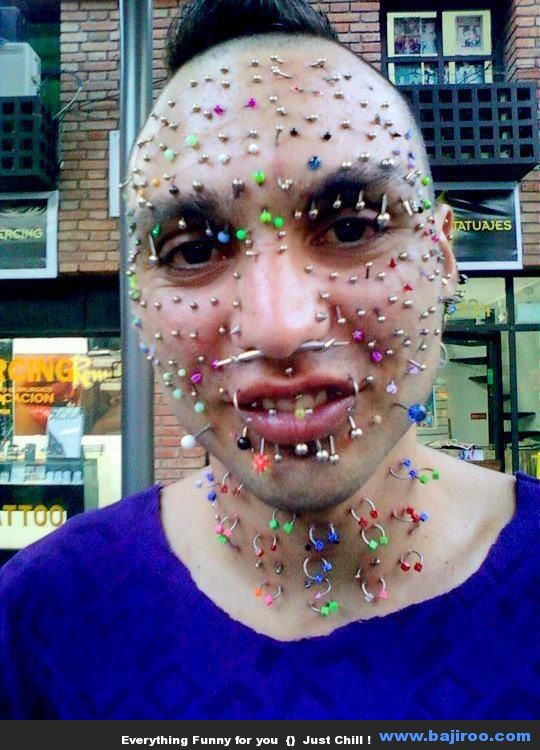 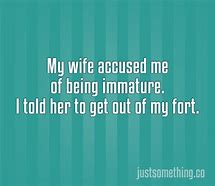 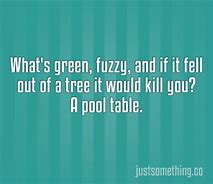 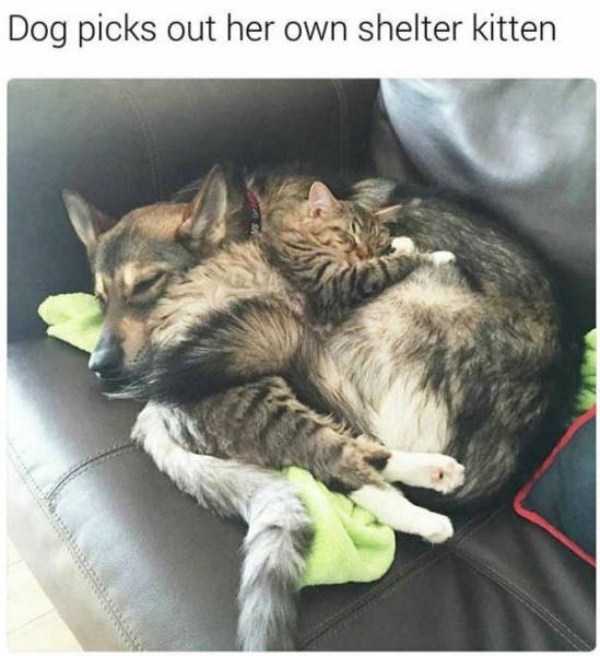 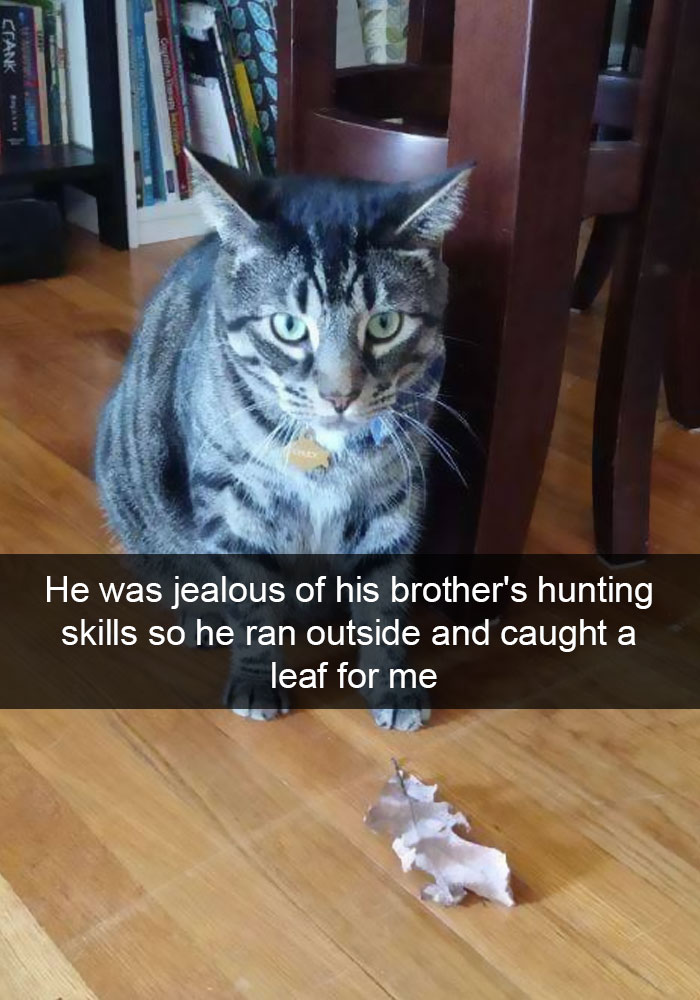 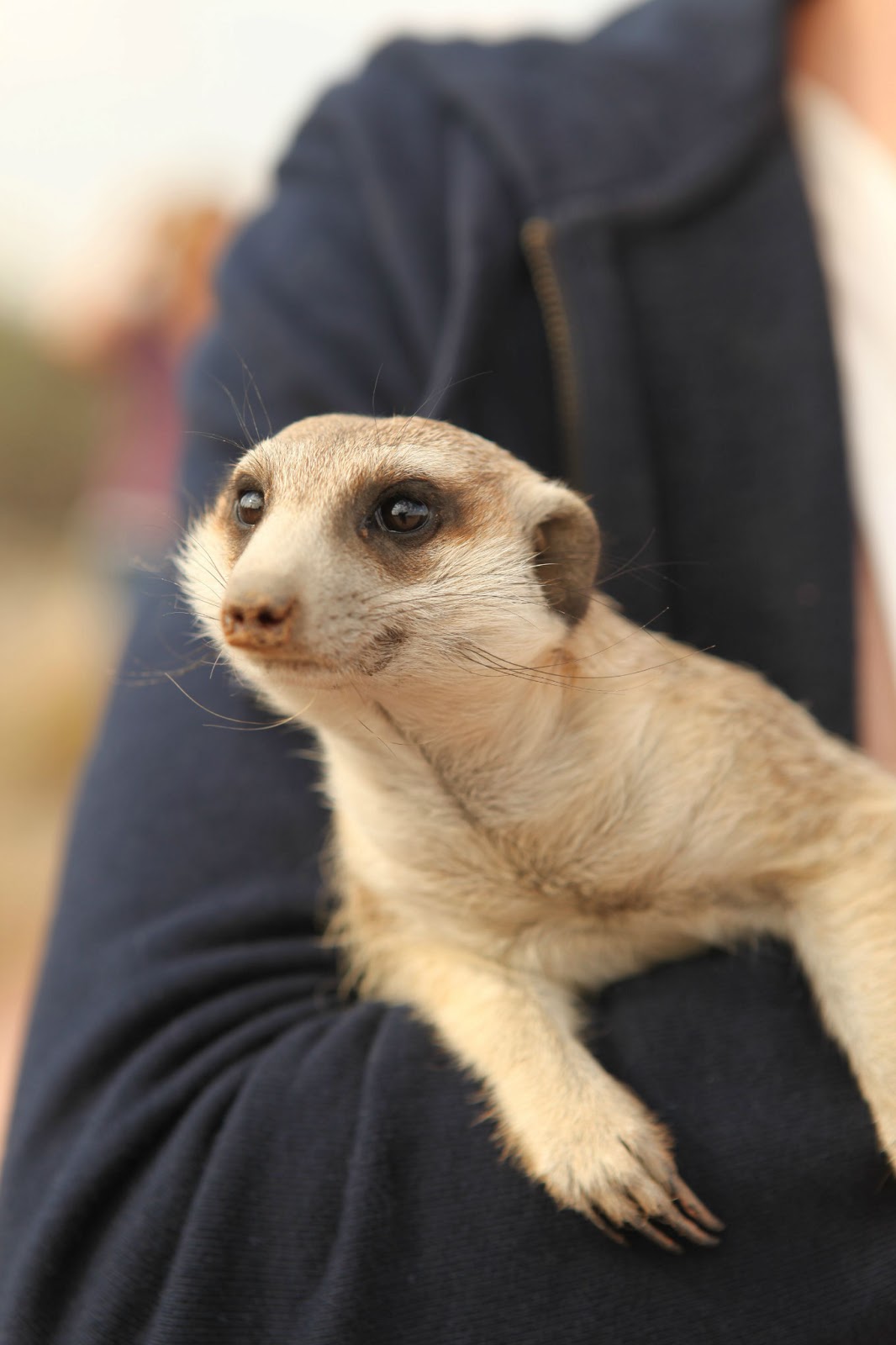 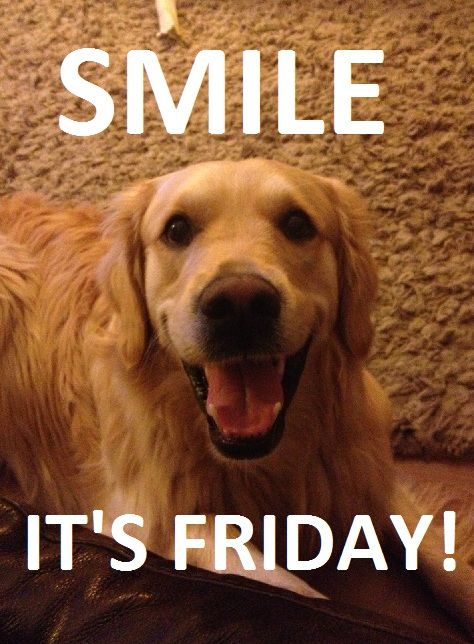 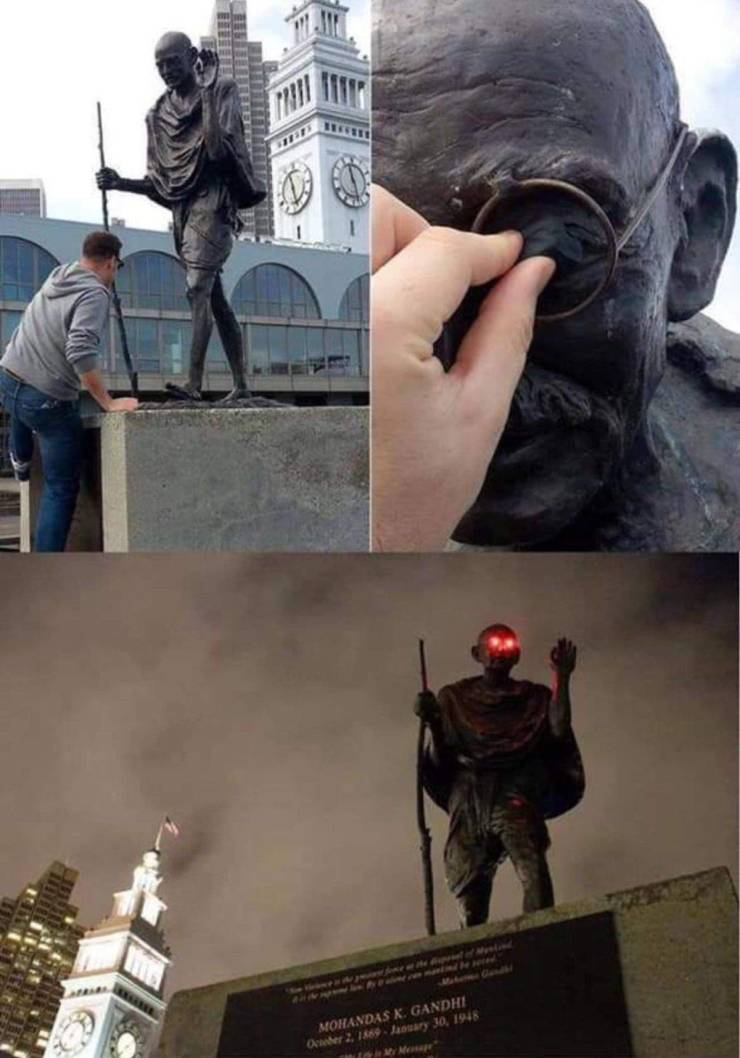 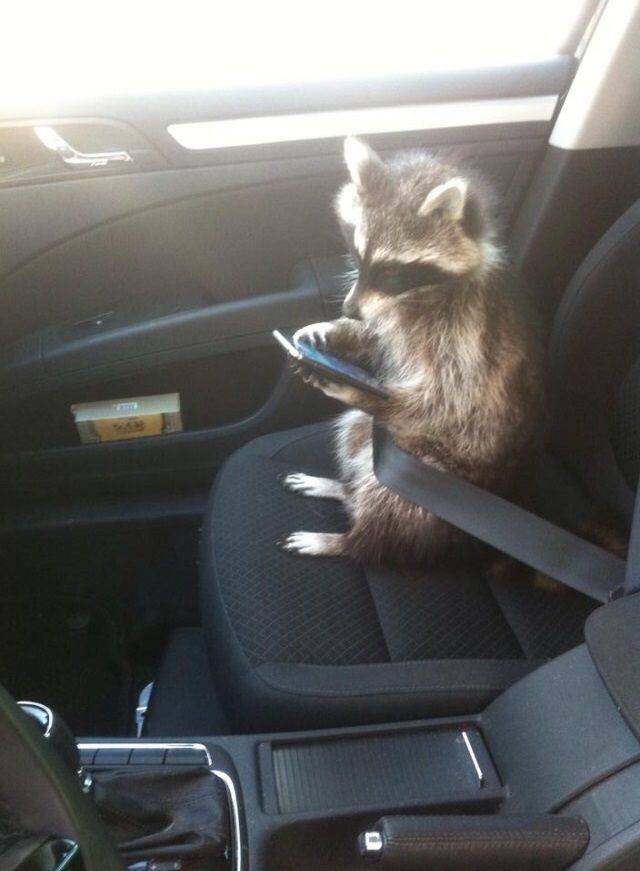 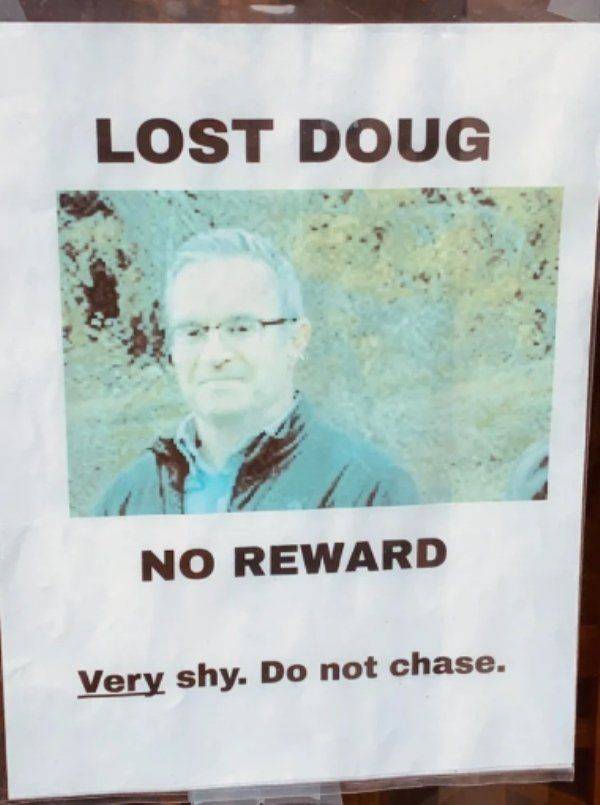 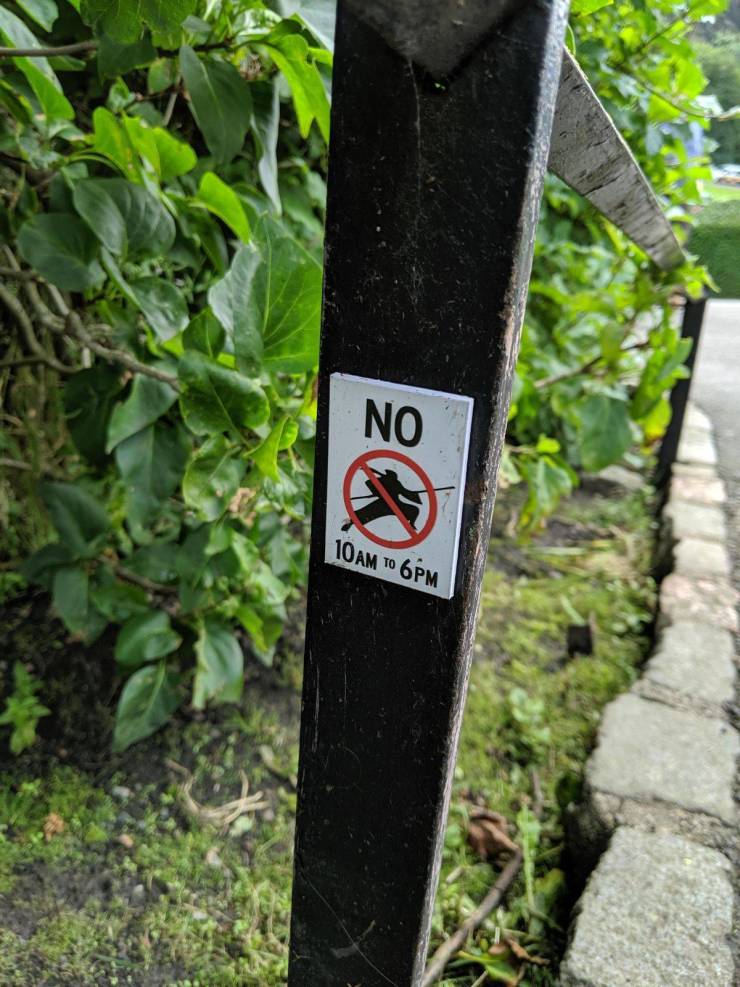 I've been tracking some packages, just for fun, gee my life is boring, It's like watching snails race, 1 was in Dallas Tx, Mesquite NV &Canoga Park CA. And UPS Had one in Who cares New Jersey (Its stuck.) on the same day! The one from Dallas (Fed Ex) is resting in Banning, CA. The other two (US Mail] are both resting at the Anaheim P.O. for now. will Fed Ex (originally from Brazos TX) /// Catch/// the Post Office? (Quick, somebody call @mailmandan ) If it does it's a winner by default because it traveled 5X as far by ground than it's nearest competitor. The one from Canoga park would be 3'rd it only traveled 58 miles in the same ammount of time. Stay tuned to this channel [email protected] All boring all of the time.

Poor UPS, musta had a breakdown. 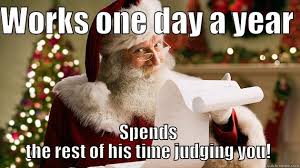 Thanks GG! I enjoyed sharing this!

I saw this and wanted to share, perhaps our friends in Australia will have some input.

Christmas is the time you see people you only see once a year and realize why!!

Godsgirl83 said:
Click to expand...
Do I have "stupid" written on my forehead?