Who are some of y'all's favorite artists?

#2
Desdichado said:
Who are some of y'all's favorite artists?

I’ve seen the first three in person. Agreed. Totally different experience than seeing a picture of them.

Desdichado said:
Who are some of y'all's favorite artists?

View attachment 206012
Click to expand...
I have knowledge none of Art but am open to learn more. Rembrandt's Prodigal Son picture? I saw it on another forum. someone using it as their avatar I think.

Desdichado said:
Who are some of y'all's favorite artists?

If you're saying it to be funny, no. Quite the opposite.

If you're being genuine, you're in my prayers.

G00WZ said:
Would you be mad if i said Lisa Fank?
Click to expand...

Two books I recommend for Christians looking to appreciate art are How Should We Then Live by Francis Schaeffer and Saving Leonardo by Nancy Pearcy.

Judging by your previous posts, I think you would really, really enjoy these books.

morefaithrequired said:
I have knowledge none of Art but am open to learn more. Rembrandt's Prodigal Son picture? I saw it on another forum. someone using it as their avatar I think.
Click to expand...

I can't imagine seeing the Sistine Chapel in person. Must've been sublime.

I’ve seen the first three in person. Agreed. Totally different experience than seeing a picture of them.
Click to expand...
J

#8
Desdichado said:
I can't imagine seeing the Sistine Chapel in person. Must've been sublime.
Click to expand...
It was extremely crowded and overwhelming for me. Over stimulating. I think seeing David was more striking for me because it was larger than life, and I was able to stand pretty close without people pushing me along.

Desdichado said:
If you're saying it to be funny, no. Quite the opposite.

If you're being genuine, you're in my prayers.
Click to expand...
I never was big on paintings/ art, but i do like bright colors.

My favorite artist of all time, hands down, is Michelangelo.

The Sistine Chapel was amazing, but you were not supposed to take pictures and of course, everyone was flashing away like a huge bolt of lightning as soon as we were allowed inside. It made me a little sad to see such a great work of art disrespected (because as many people may know, the constant camera flashes eventually fade and ruin the paintings.) I tried to do my part by purchasing postcards (instead of taking pictures) but I understand the meaning behind a photo you actually took while standing in awe of the actual structure -- especially if one is keeping up a blog, YouTube channel, or Instagram/Snapchat feed .

However, my favorite work there was actually Michelangelo's Pieta: 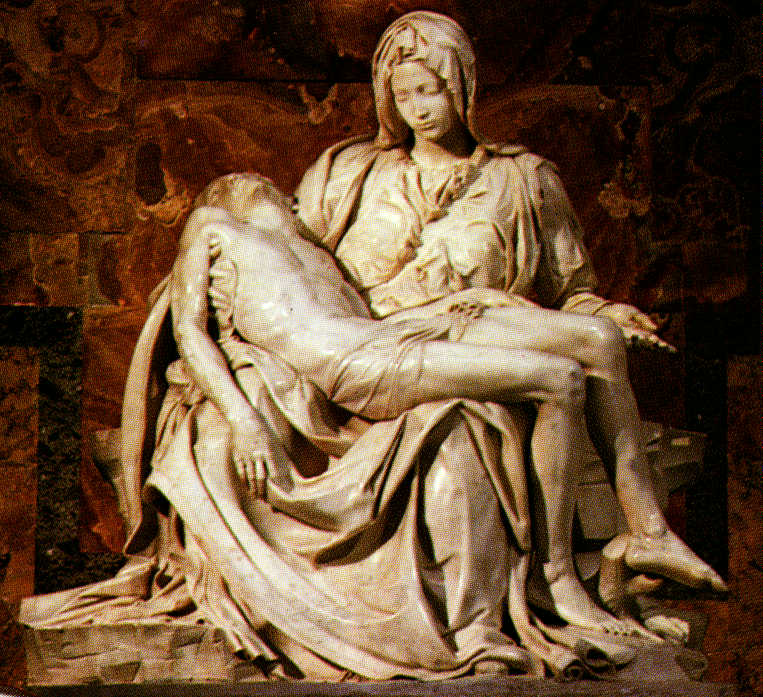 A professor in a college art history class had said that while Michelangelo was a champion at recreating the male figure, he knew very little about women's bodies because there were no examples to be seen in that day, and so even the amazing Michelangelo basically had to guess at what women's bodies looked like. This is why his depictions of women often look like the equivalent of a woman's head and face that was placed on a slightly modified male body.

The professor had explained that this is why Mary's body is so chunky and squared off, and that her carved robes helped disguise the fact that even Michelangelo was limited by what he could personally see and study.

On the flip side, I was able to see the Mona Lisa in person and just couldn't understand the big deal about it, as there were so many other works at that same museum that seemed so much more interesting. 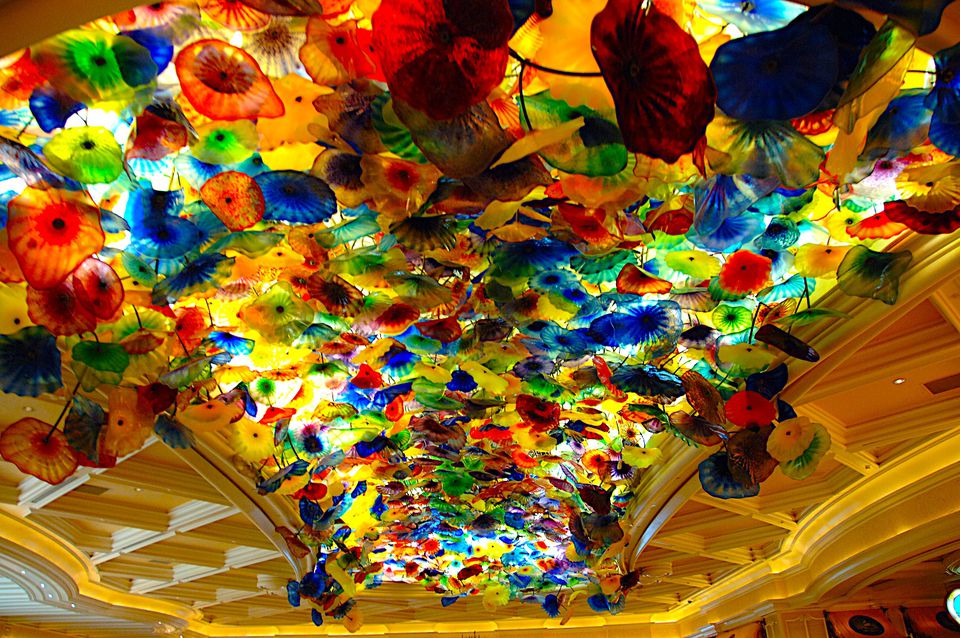 This work is featured at the Bellagio Hotel in Las Vegas, and it was astonishingly beautiful to me. A flower garden that never dies!

Personally, I think it's possible to love many forms of art for many different reasons. I love a lot of pictures done by Thomas Kinkade because I love Victorian-style houses and snowy scenes, but I've read that many art fans scoff at the idea of anyone calling him a "real" artist.

I just kind of shrug my shoulders at this -- we're all made differently and are attracted to different things. A stick-figure drawing of the "family" by my 5-year-old nephew is a treasured work of art, and I feel that way about many "artists" whose works I'm drawn to for my own reasons.

Another good example would be comic books, as I am always attracted to drawings that can depict realistic human emotions and interactions, even if the figures themselves are not entirely realistic.

And, kudos to G00WZ for mentioning Lisa Frank. I love bright colors too, and read an article about the entire process that went into some of what went into printing Lisa Frank's designs -- they might not be High Renaissance, but they took a lot of careful consideration and technique.

As someone who loves art in many forms but can't create a single scrap even if her life depended on it, I have to give a nod of respect to anyone who can express something in a way I am completely inept at, even if it's not particularly my style.

These Sistene Chapel horror stories remind me of what I've heard the Mona Lisa has become at the Louvre.

That was one nice thing about the National Gallery in London. There are so many great paintings there, but I didn't have to deal with any rude or pushy tourists.

Oh I have so so many artists I love. Classically I like Van Gogh and a lot of impressionist painters. Animation wise I have to say some of my all time favorites are Glen Keane, Miyazaki, and Don Bluth.

My favorite museum that I’ve been to so far has been the SMOCA. It’s the modern art gallery around my city.

Monet
And his garden, in Giverny well Im not sure if its a museum but you can visit the waterlily pond he painted

I loved an unknown artist by the name of Jean Paul De'Troit(pronounced day-troi). He was from Michigan and was homeless and had trouble finding a meal, sometimes going days w/o eating. He was a starving artist during the Broke period.

favorite Artist?
my husband, he is not only unique, only because he is God inspired...

I remember being madly impressed, as a young 'un, by the art of Peter Paul Rubens
He is considered the most influential artist of the Flemish Baroque tradition.
The catalogue of his works by Michael Jaffé lists 1,403 pieces. 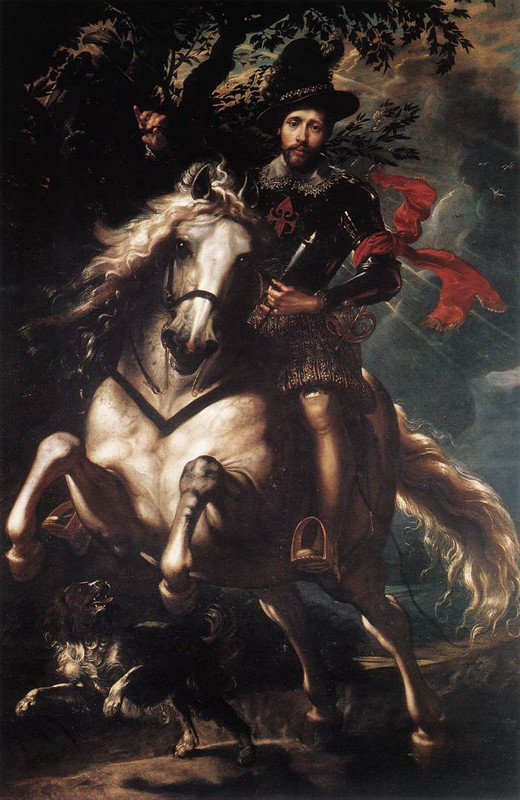 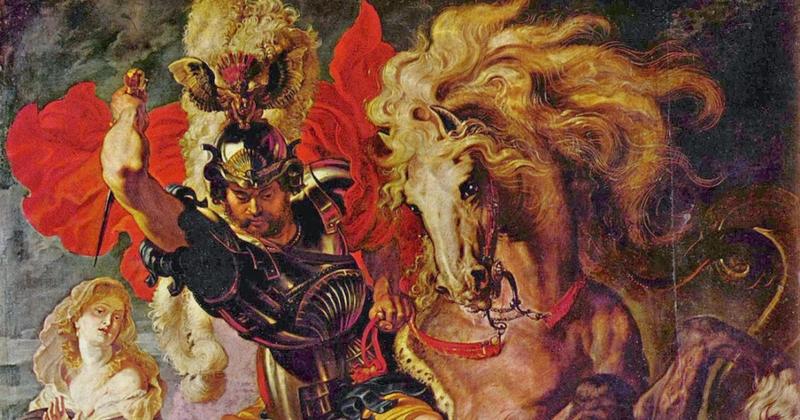 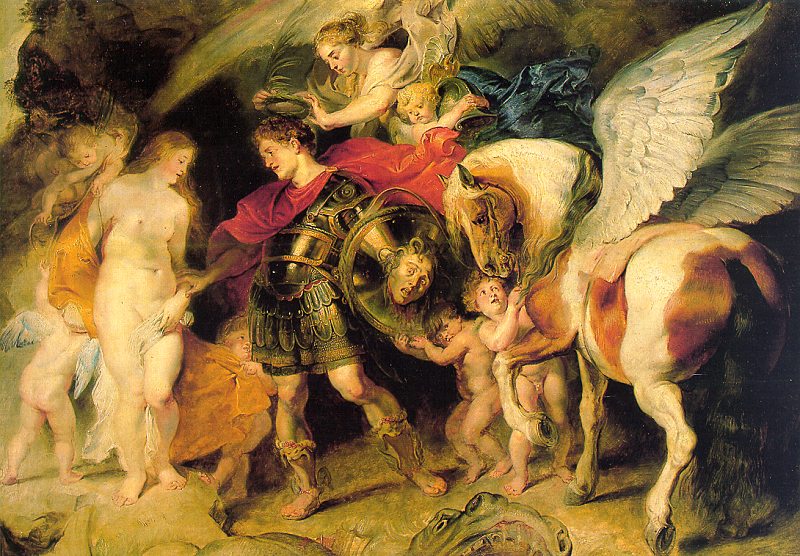 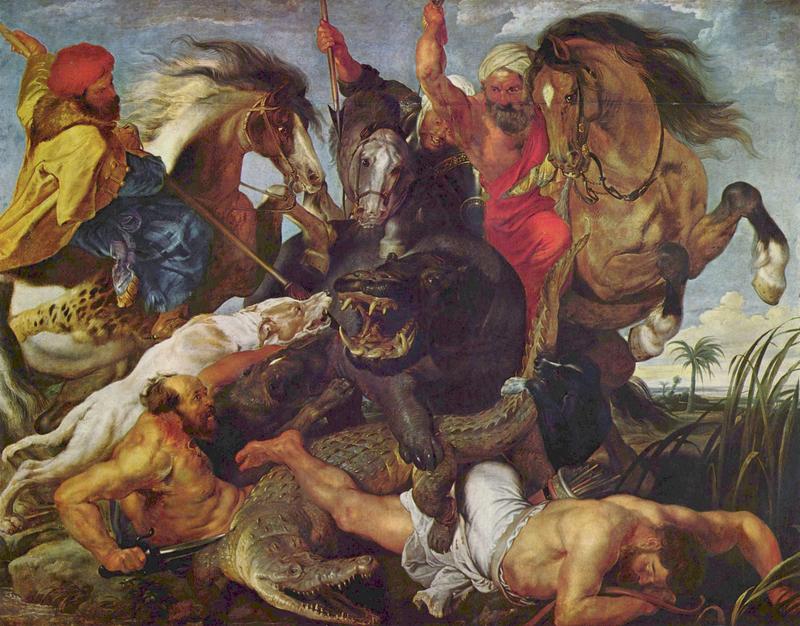 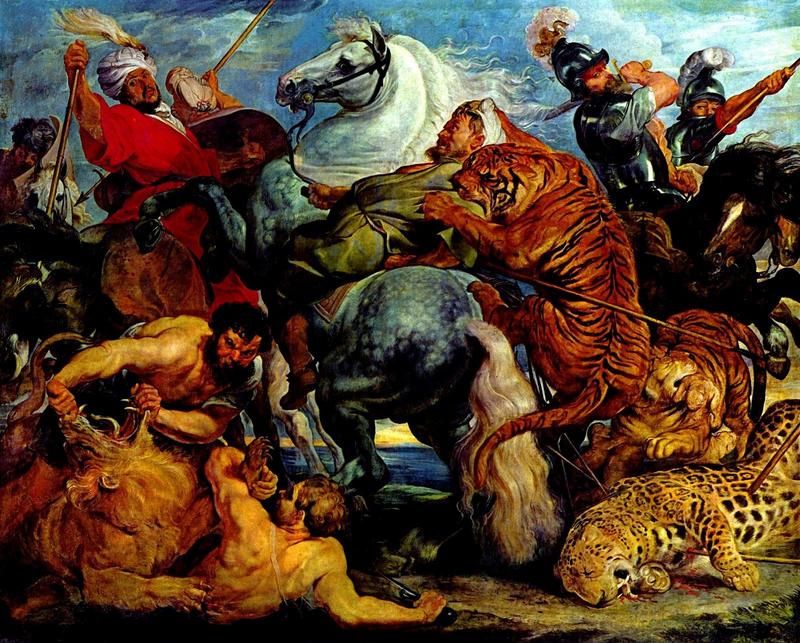 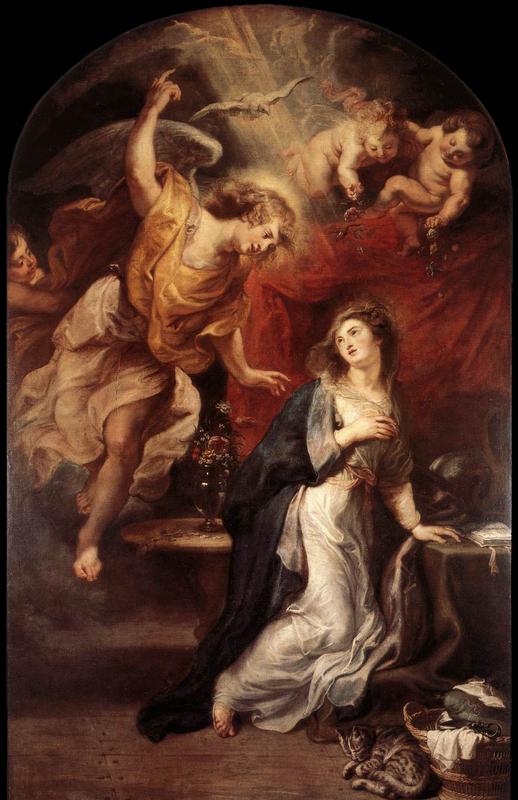 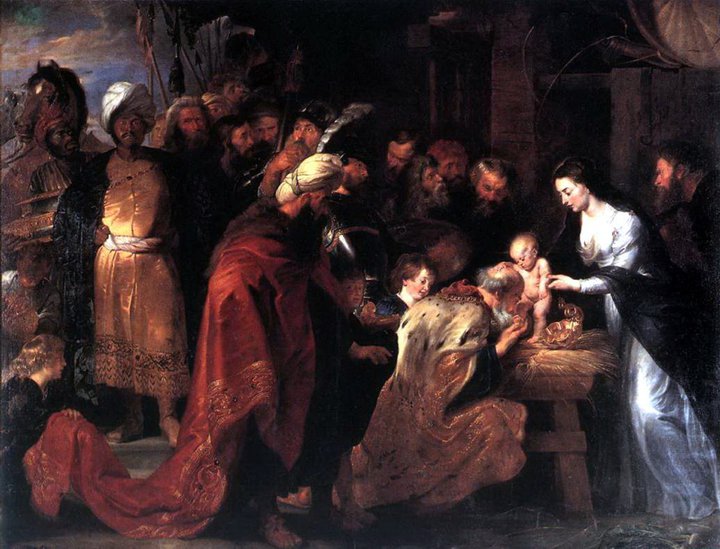 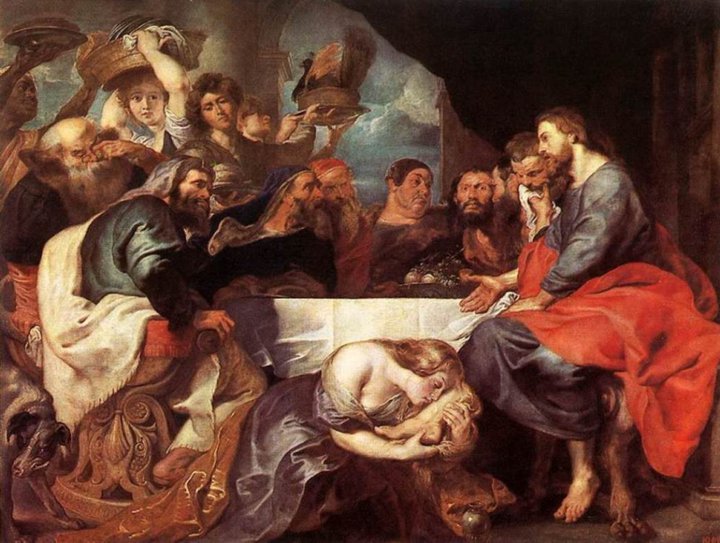 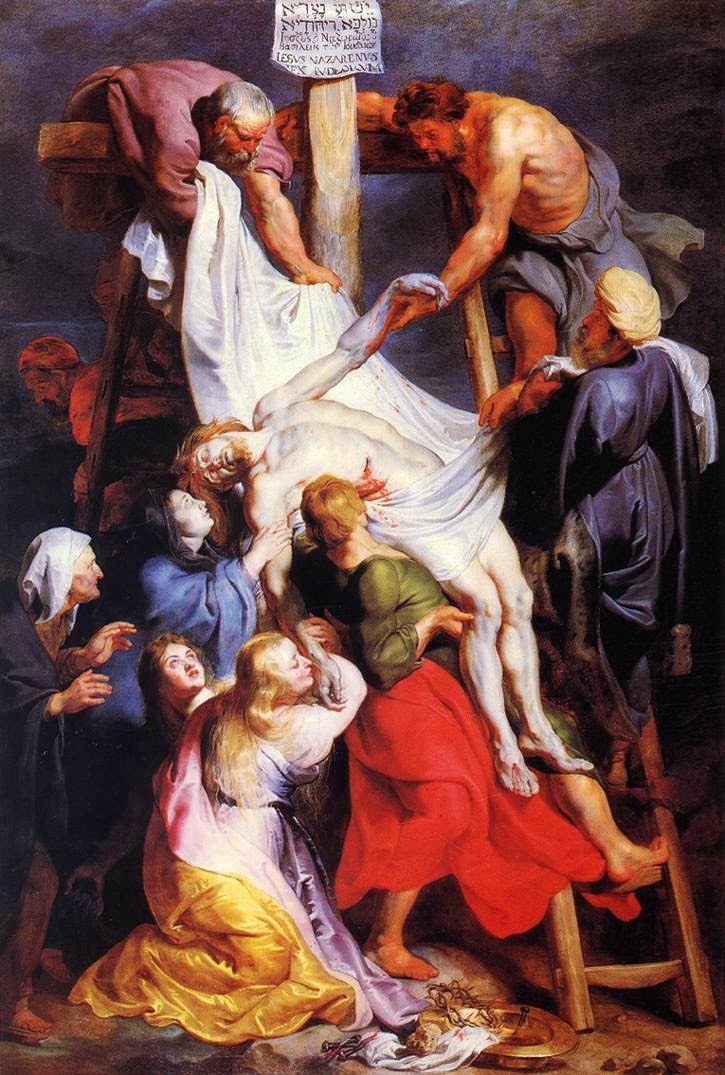 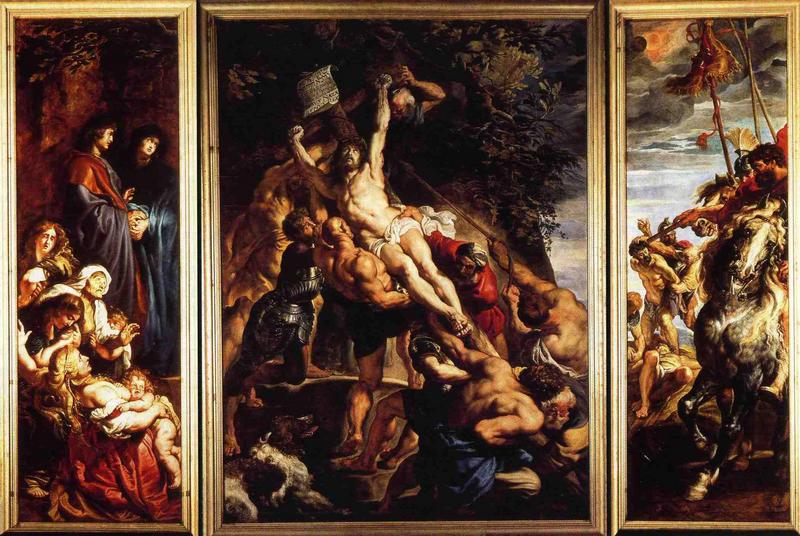 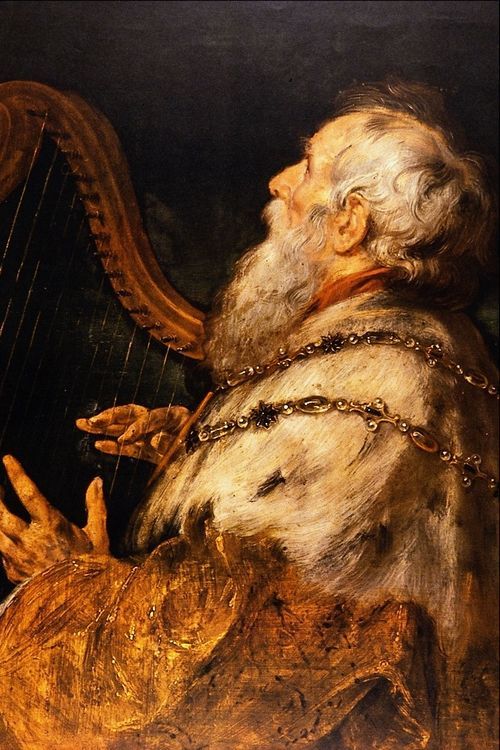 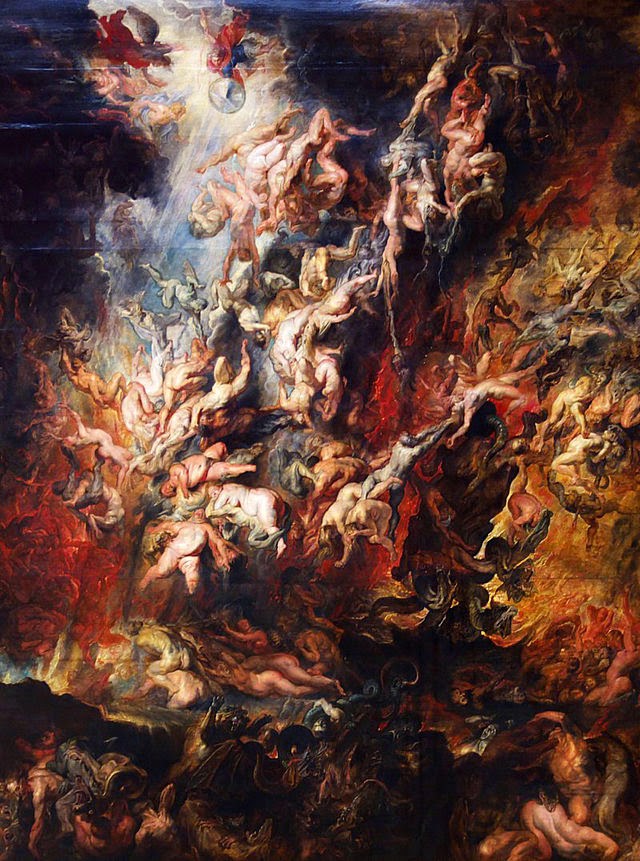